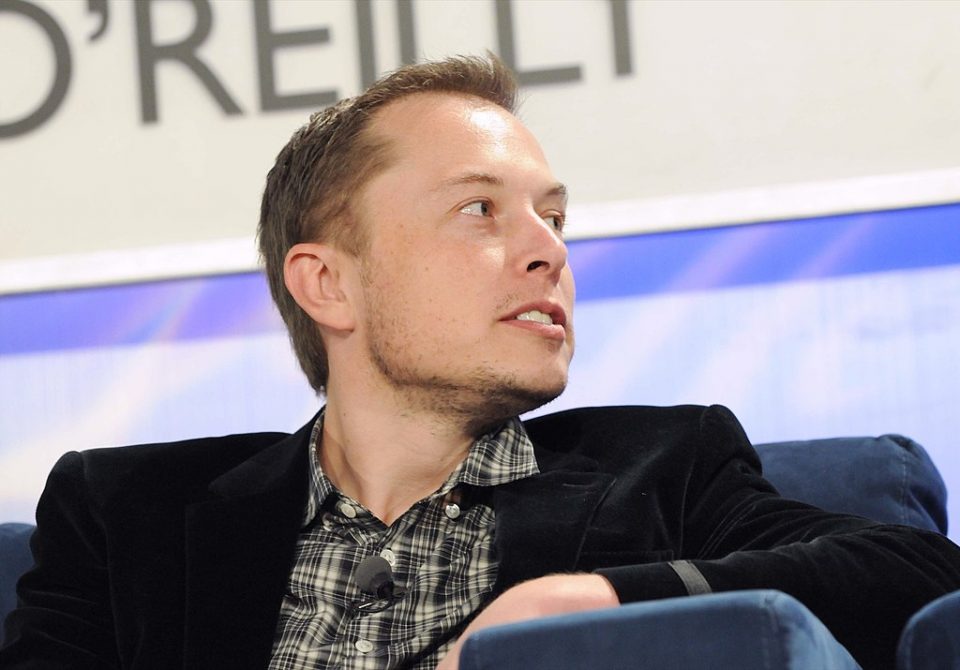 Tesla Inc’s stock extended losses on Monday and is now down by a third from its January record high, making it the third time in about a year that the electric car maker’s shares have corrected that dramatically.

With investors worried about rising interest rates and dumping high-valuation stocks in recent weeks, Tesla’s market capitalization has fallen by almost $300 billion since its Jan. 26 record high to $550 billion, moving behind Facebook Inc, which it overtook in December after joining the S&P 500.

Tesla shares fell over 4 per cent on Monday and were down almost 35 per cent from their peak on Jan. 26. The ARK Innovation ETF, which has 10 per cent of its assets invested ark-funds.com/arkk#holdings in Tesla, fell 6 per cent.

Technology and other growth stocks have fallen broadly since Feb. 12, when the Nadsaq closed at its most recent record high. However, Tesla’s decline during that time has been much deeper than Wall Street’s other heavyweights.

Tesla’s surge in recent months is rooted in expectations it will expand car production quickly and profitably. The stock’s latest dip follows a tweet by Chief Executive Elon Musk on Saturday that an update on Tesla’s planned Cybertruck pickup would likely be provided in the second quarter. Musk unveiled the Cybertruck in 2019.

The most volatile among Wall Street’s largest companies, Tesla’s shares have fallen by amounts similar to or greater than the current selloff twice since early 2020. The stock slumped over 60% in February and March last year, when the coronavirus pandemic shocked global markets. After soaring to new highs in August, it dropped 33% before resuming its meteoric rise.

Tesla is now down almost 30 per cent since the Nasdaq peaked on Feb. 12, reducing its gain in the past six months to about 43 per cent. Since Feb. 12, Apple Inc is down about 13 per cent, with Amazon.com Inc, Microsoft Corp and Facebook Inc down less than 10 per cent.

Since Tesla announced on Feb. 8 that it bought $1.5 billion worth of bitcoins, its stock has steadily fallen, while the price of bitcoin has climbed over 10 per cent. Tesla said it bought the bitcoins during January, and if it hypothetically bought them at the mid-point price of about $45,000 for that month, its investment could now be worth around $1.7 billion, according to Reuters calculations.