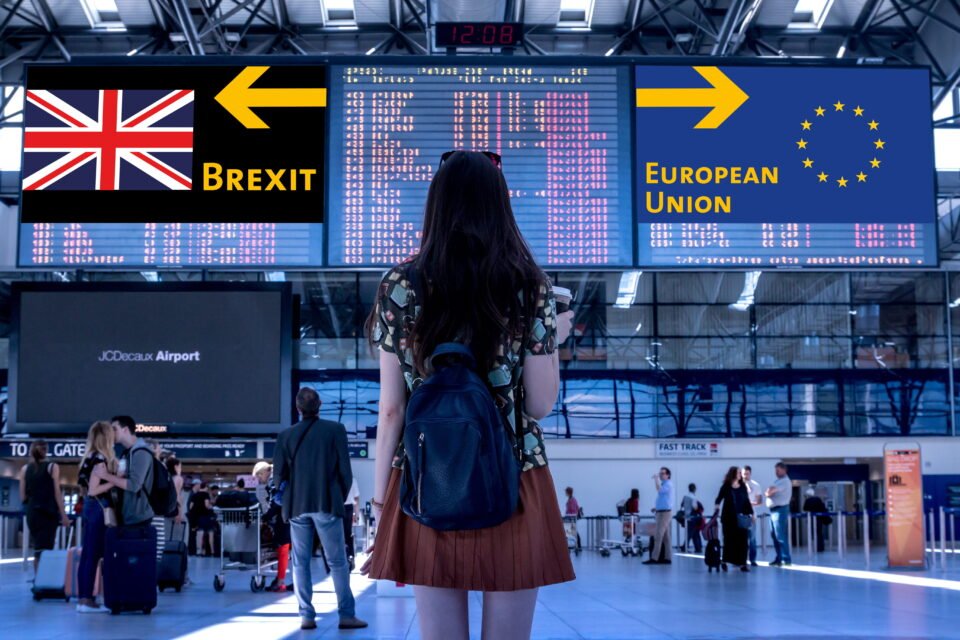 On Tuesday, EU Brexit chief Maros Sefcovic announced plans to take legal action against the UK over Northern Ireland measures, the Financial Times reported on Wednesday. The action is expected to be initiated “within days.”

British officials insisted the government’s actions were “lawful and necessary”, noting that infringement proceedings were “a common tool”. London is now trying to calm tensions with the EU. The spat is an early test for post-Brexit relations, and for the EU’s ability to work with Brexit minister Lord David Frost, according to the report.

EU nations have backed Brussels’ plan, the report said. The action was prompted by the UK’s announcement that it would go it alone in extending grace periods on post-Brexit rules.  Under the terms of the Northern Ireland protocol — part of the 2019 Brexit divorce treaty that secured Britain’s formal exit from the EU — the region, while remaining part of the UK, must follow EU customs rules for goods. This is to ensure that goods entering the EU at that border comply with EU regulations.

Sefcovic’s legal response to the UK move would involve a twin-track approach. “One step would be for Brussels to launch a formal “infringement proceeding” against the UK that could ultimately lead to the country being hauled before the European Court of Justice. Brussels has identified legal grounds in the EU and UK’s Brexit treaty that would give the ECJ jurisdiction over the row, even though the court’s remit is limited to breaches of EU law. Britain would face fines or trade sanctions if it refused to comply with the court’s ruling in the dispute,” the report said.

In parallel to sending this “letter of formal notice”, Sefcovic told diplomats, Brussels also intends to send a second, “political”, letter to the UK warning that its actions were a breach of good faith, so paving the way for an independent arbitration process, the report said.

How to recognise danger signs of ‘bloat’ in your dog