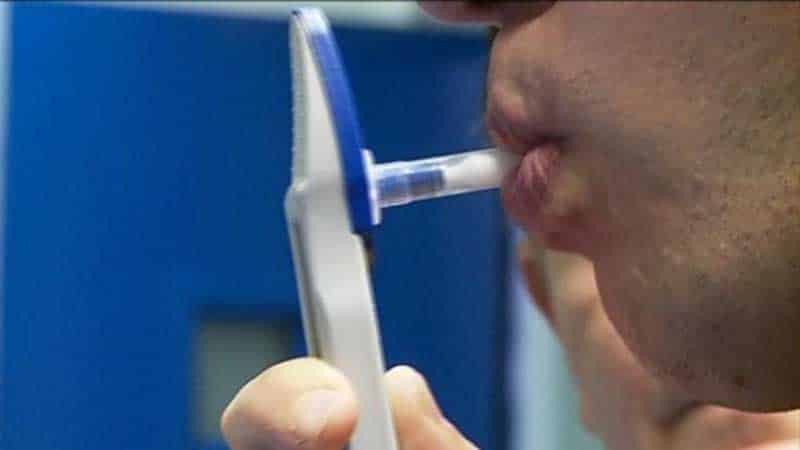 Driving under the influence of alcohol and drugs increases the risk of causing an accident, police said on Wednesday after they caught 15 people driving while on drugs in the last ten days.

As part of police’s efforts to prevent serious and fatal accidents, between March 1 and March 10, officers stopped and booked 15 people aged from 19 to 46 who tested positive in an initial narcotest.

“Substances such as drugs and alcohol have been shown to reduce the mental and psychological effort expended while driving and to reduce the performance and skills of the driver, thus increasing the risk of causing a collision,” police said.

The 15 cases are under investigation.

How to re-purpose a man’s shirt into scented sachets