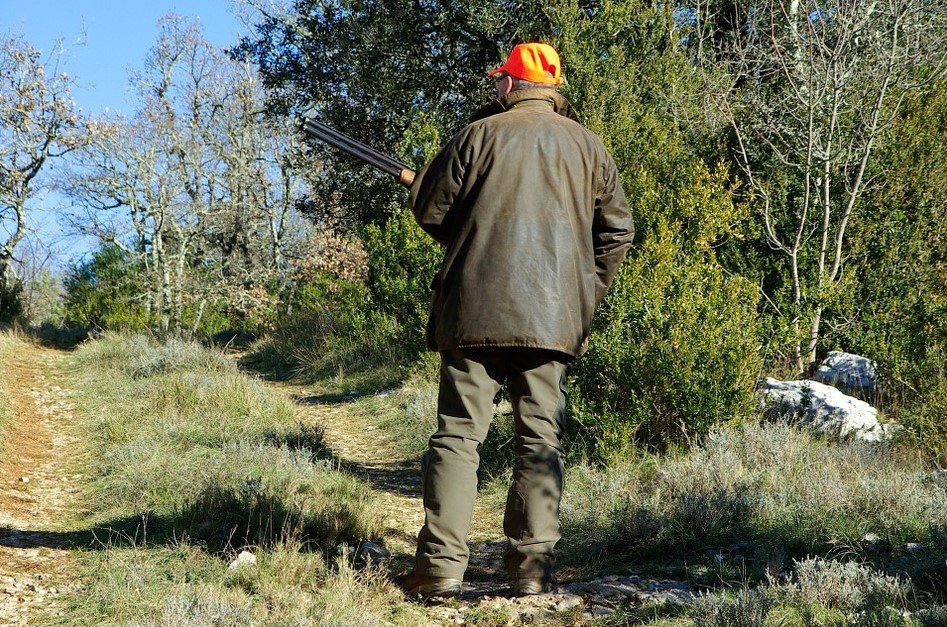 Conservationists and hunters should talk more, but dialogue with the hunting lobby is not my favourite thing. I should qualify that.

I do not mind talking with hunters. In fact, over the years I have had many a good conversation with hunters. The odd bad exchange too, but for the most part good ones, both while out in the countryside and on the sidelines of events and meetings. Discussions with responsible, sensible hunters who fully grasp that a good hunter must also be a conservationist. Who ‘get’ that proper protection and management of key habitats and the countryside in general benefits hunter and conservationist alike. Because that is what wildlife thrives off, simple as that. I like to think these hunters are in turn talking with a conservationist who, while he would never pretend to like hunting, accepts that hunting can be sustainable if properly managed. Controlled hunting can be compatible with wildlife conservation. It also needs to be, of course. (It is understood here, I hope, that this compatibility is not even remotely possible when it comes to the abomination that is bird trapping and illegal shooting).

Hunters and conservationists should be working together to push for proper protection of key sites and habitats. We should be joining forces to call for effective state support for wildlife-friendly, sustainable farming practices and for an end to policies that allow for random isolated development (be this housing, photovoltaics or anything else) popping up in the countryside.

That there is so much common ground to be found between those wielding shotguns and those holding binoculars (‘shooters’ and ‘watchers’, if you like) may come as a surprise. Especially to anyone who follows the public statements of environmental groups and, in particular, the stated positions on the local hunting lobby.

One recent example leaps to mind. Not many weeks back, the new leadership of the Hunting Federation was proclaiming its success in ‘persuading’ government ministers to support their call for the ‘disruption of legal hunting’ by ‘activists’ to be made a criminal offence. Think about that for a minute. Think about how a hunter – legal or otherwise – might chose to define ‘disruption’ and ‘activist’. The mind boggles. One man’s innocent birdwatching by-stander could easily be another man’s rabid activist, bent on getting in the way.

Then consider what lies behind this call from the organised hunters. BirdLife Cyprus and others have been campaigning for years now (and with notable success) to stop illegal bird killing. Note, not against legal hunting, but against bird killing using limesticks, mist nets, bird calling devices and guns. Part of this effort has involved ‘getting in the way’ of those setting limesticks and nets or turning their guns on eagles, hawks and other protected species. In the case of BirdLife Cyprus, getting in the way has involved monitoring, recording and reporting to enforcement bodies. Pushing the authorities hard to do their job. In the case of visiting activists, it has stretched to physically trying to stop the slaughter.

Either way, this is plainly not popular with the hunting lobby. Which sits awkwardly with the Hunting Federation’s stated position against all forms of poaching and illegal bird killing. I could understand the call for tough measures to protect legal hunting if Cyprus was crawling with grizzled anti-hunt saboteurs, but it simply is not. We are instead lucky enough to have a handful of dedicated individuals who take the risk and take on the law-breaking bird killers. Often at some cost to their personal wellbeing.

Then there is the hunting lobby’s support (tacit or otherwise) for dangerous relaxations of the hunting law. Surely, the Hunting Federation should have loudly condemned the madness of slashing fines for killing fourteen protected bird species. (These fourteen species just so happen to be the ones the ambelopoulia catchers most desire; and when I say slashing, I mean to the point of no meaningful fine at all). Another one is the insistence – whenever the shooting of a protected Flamingo or raptor makes headlines – that this was ‘not done by a hunter’. I understand what the hunting lobby is trying to say here, which is that no ‘real hunter’ would do such a thing. But is it too much to ask that the federation come out all guns blazing (as it were) against illegal bird killing, calling on its members to show zero tolerance for this appalling practice and to help authorities convict the offenders?

I could go on, but my point here is this: I have hardly ever heard such hard line positions from an individual hunter. But I have heard them from the federation leadership before, both publicly and privately. Why is it that the moderate voices of reasonable, conservation-conscious hunters always seem to be drowned out by the hardline, ‘hunting first’ clamour of the more extreme?

Much of this hinges, I suspect, on whether you think hunting is a ‘right’ or a ‘privilege’.

If you see it as a right, then you are likely to feel entitled to protest about anything you perceive as a threat to this ‘right’. If you see it is a privilege, then you can be more accepting of challenges and even of limitations to hunting. And hunting is a privilege not a right, by the way. Wildlife – be it bird or hare – belongs to everyone and to no one. It is a shared resource. A resource whose preservation is vital for the health of the natural systems (forests, wetlands, scrub and farmland) we all ultimately depend on for our wellbeing, both physical and spiritual. The same ‘privilege not right’ truth holds true for angling, mushroom picking, asparagus collecting and even for wildlife watching and photography. (I would even argue it holds true for fishing and farming, but that is another story…)

Of course, you might say that I have probably ‘gone and done it now’. In pointing an accusing finger at the leaders of the organised hunters, I may be burning any bridges that might be there for the building. But it had to be said: hunting, however steeped it might be in our tradition in Cyprus, only has a future if it can be controlled and sustainable. And I believe most hunters actually agree with me on that.

Anything is possible, Koeman says as Barca target PSG comeback