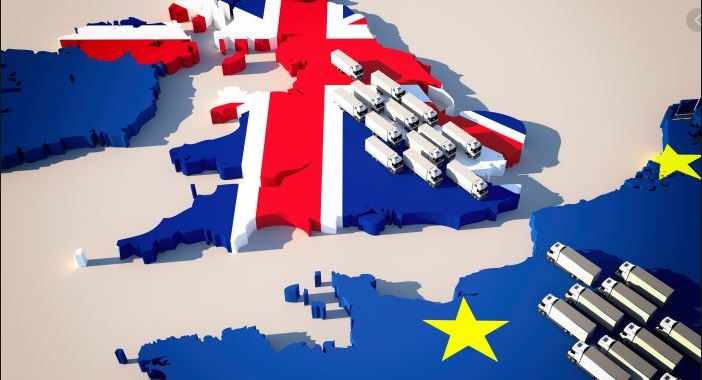 Three out of every four British manufacturers have experienced Brexit-related delays during the past three months and the government must sort out problems that are still affecting ports, industry group Make UK said on Thursday.

Almost a third of firms suffered delays of between one and two weeks and over half saw their costs rise as a result of Britain’s departure from the European Union’s single market on January 1, the manufacturing trade association said.

Companies have had to meet new paperwork requirements for doing business with the EU, ranging from tax and customs documentation to new health checks.

Food producers have been particularly hard hit because delays mean their shipments are at risk of being rejected by clients but companies in all manufacturing sectors, particularly small firms, have struggled to cope.

“Government needs to move to smooth out difficulties at UK ports so that shipments can easily be delivered,” Stephen Phipson, chief executive of Make UK, said.

The training of customs officials and assistance with customs paperwork needed to be accelerated, he said.

“Government should look to quickly get back around the table with our EU partners to find a way to mitigate against ongoing delays at the border and iron out different interpretations of the rules for movement of goods in separate member states,” he added.

Data from some EU countries has shown a fall in goods trade with Britain since Jan. 1 although economists say some of the decline probably reflects a rush to pile up stocks and get ahead of the expected disruption from January 1.

Delays in shipping have also been attributed to the impact of the Covid-19 pandemic which has disrupted sea freight.

What’s more, new EU legislation covering multi-ingredient products, ranging from chocolate bars to curry sauces, is expected to increase the volume of UK export health certificates required to send food to the EU by up to one-third, industry associations warned on Thursday.

Blinken says US will be ‘fully engaged’ in Cyprus issue