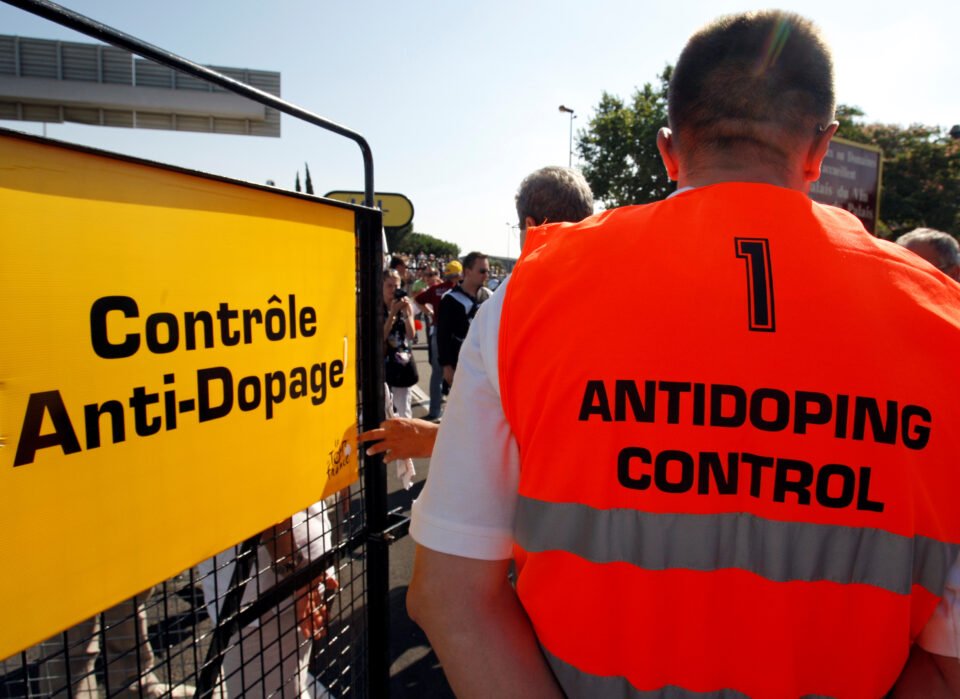 The former chief doctor for Team Sky and British Cycling was found guilty of ordering testosterone “knowing or believing” it to be for an athlete to improve their performance, the Medical Practitioners Tribunal Service ruled on Friday.

More than two years after the tribunal in the case against Richard Freeman opened, the MPTS delivered a damning verdict on the conduct of the doctor who worked for Team Sky and British Cycling during a golden period of success between 2009 and 2017.

Freeman was charged with ordering 30 sachets of Testogel to the national velodrome in Manchester for an unnamed athlete in 2011 and admitted to destroying a laptop with “a screwdriver or blunt instrument” before passing it on to forensic experts conducting a UK Anti-Doping (UKAD) investigation.

Freeman, 61, had previously admitted to 18 of the 22 charges against him including purchasing banned testosterone, lying to UKAD and keeping haphazard records.

However, he had denied the central charge of “knowing or believing” the Testogel was to be given to an unnamed rider.

Initially he falsely claimed the Testogel had been ordered in error and returned, without providing evidence. While giving evidence in November 2019 he then claimed he had been bullied into ordering it by former head coach Shane Sutton who wanted it to treat erectile dysfunction, a claim Sutton had denied and which the tribunal found to be an “elaborate falsehood” as Freeman sought to cover his tracks.

In its written reasoning, the tribunal stated that Freeman had in May 2011 ordered a doping drug of choice for cycling.

“Upon its arrival he was dishonest about why it had been sent, removed it from the velodrome, and it was never seen again,” it said. “The Tribunal found that Dr Freeman has been dishonest in its regard ever since.”

MPTS chair Neil Dalton said: “The tribunal had found that you, Dr Freeman, placed the order, and obtained the Testogel, knowing or believing it was to be administered to an athlete to improve their athletic performance.”

The hearing continues on March 17 when the tribunal will consider if the doctor’s “fitness to practise is impaired”.

In response to the verdict, UKAD Chief Executive Nicole Sapstead said Freeman faces two charges under the UK Anti-Doping Rules – possession of prohibited substances and/or prohibited methods, and tampering or attempted tampering with any part of Doping Control – and was provisionally suspended from all sport.

Ineos Grenadiers, formerly Team Sky, said in a statement that Freeman had “fallen short of ethical standards” but none of its riders had sought to use Testogel or any other banned substance.

Sutton, who left British Cycling in 2016 after claims of sexism and discriminatory comments, also issued a statement in response to the verdict.

“I feel for the doctor; that he ever got into this situation, and I remain disappointed that I was used as a scapegoat,” he said. “But it also saddens me that this episode has cast a huge shadow over the success we enjoyed, both at Team Sky and British Cycling.”

Team Sky was started by former British Cycling performance director Dave Brailsford in 2010 with a mission to win the world’s biggest races as a “clean” team in a sport so often clouded by doping scandals.

But it has been dogged by controversial episodes with Freeman at the centre of many of them.

UKAD conducted a 14-month investigation into the delivery of a “mystery package” to former rider Bradley Wiggins at the 2011 Criterium du Dauphine, which Freeman says was a legal decongestant despite allegations it was the anti-inflammatory drug triamcinolone.

Wiggins was granted therapeutic use exemption (TUE) to take triamcinolone shortly before his 2012 Tour win – the first of seven Tour de France wins for the British team in eight years, including four for Chris Froome.

In 2018 Froome was provisionally banned after being found to have double the permitted limit of the asthma medication Salbutamol in his system at the 2017 Vuelta de Espana, although he was eventually cleared of any wrongdoing.

In 2018 a British parliamentary committee report accused Team Sky of crossing an “ethical line” by using permitted medication to enhance the performance of riders.