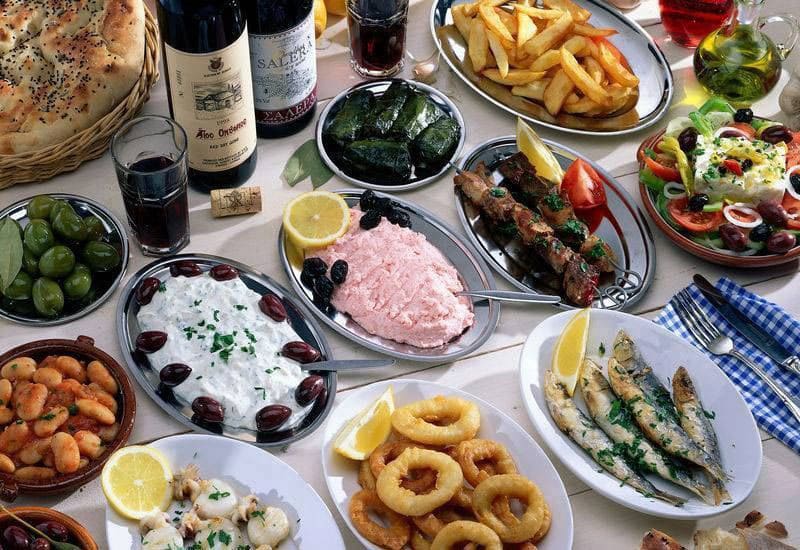 The pandemic has put a damper on Green Monday celebrations, but though gatherings will be much smaller, Cypriots are unlikely to depart from tradition, at least as far as indulging in copious amount of Lenten food is concerned.

With this in mind, the state’s consumer service on Friday published a price observatory after checking out prices at 83 points of sale in all the districts of products most popularly consumed on Green Monday such as vegetables, dips, halvas and seafood.

The observatory featured prices of 72 products on March 11 at large and small supermarkets and greengrocers.

It shows fluctuations compared to last year, with bakery and seafood prices up, and vegetables costing less or more, depending on the product.

Also covered by the observatory are Makedonikos halvas (some brands are cheaper than last year, others more expensive) as well as tahini, taramosalata, humous and other dips. Here prices range from small drops of 1.02 per cent over last year to increases of 12.98 per cent, depending on the brand.

The consumer service clarified that the observatory is a useful tool for consumers, enhances transparency and encourages competition. But it cautioned that it aims only informing consumers and does not constitute advice in any way. It does not intend and cannot replace the market research consumers must carry out for themselves based on their own preference nor does it aim to suggest where consumers should do their shopping.

It noted that the products covered by the observatory had differences in quality that cannot be taken into consideration in the result of a price survey. “For this reason, the consumer protection service urges consumers to carry out substantial market research before making their purchases so as to find the products and prices that meet their requirements,” it said.