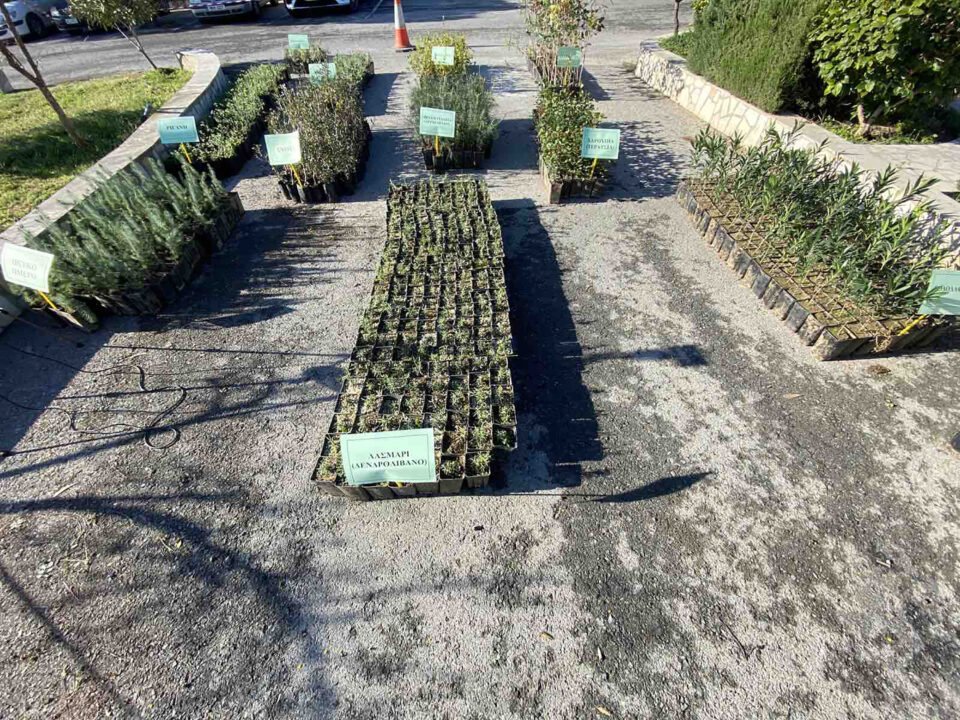 Agriculture Minister Costas Kadis announced on Saturday that the government would be giving away an additional 100,000 saplings as part of its Planting for the Climate initiative.

The announcement came after the public snapped up thousands of trees given out for free by the forestry department earlier in the day, leading to it running out.

“The messages from across Cyprus are that people want to contribute towards greening our country,” Kadis said.

“Today we saw people of every age visiting the forestry department nurseries en masse to collect their saplings,” he added.

People crowded the nurseries two hours before the scheduled starting time at 10am with the trees running out soon afterwards.

Disy leader Averof Neophytou contacted the minister and announced that the party would contribute 5,000 trees to be distributed at a later date.

“Exploiting the public’s desire to participate in the effort to expand greenery and tackle climate change, we will soon announce our new initiative for free distribution of saplings,” the minister said.

Meanwhile, he said, organised groups continued their tree planting. Last year, the forestry department gave away 70,000 saplings with 100,000 more expected to be distributed in 2021.

Using the slogan “tree planting becomes a family matter”, the department announced last week it would provide families with free saplings to mark the beginning of Spring.

The action aimed to “remind everyone, especially children, of the multifaceted role of the tree but also the need to protect and expand greenery,” the department wrote on their Facebook page.

“Family tree planting will give parents and children the opportunity to share a creative activity, beautify their yards and at the same time take care of the environment,” it added.

Three saplings were given to each family, while those arriving with their children were allowed one additional tree for every child.

‘Wallaby is surprisingly delicious – once you get over the mental block’