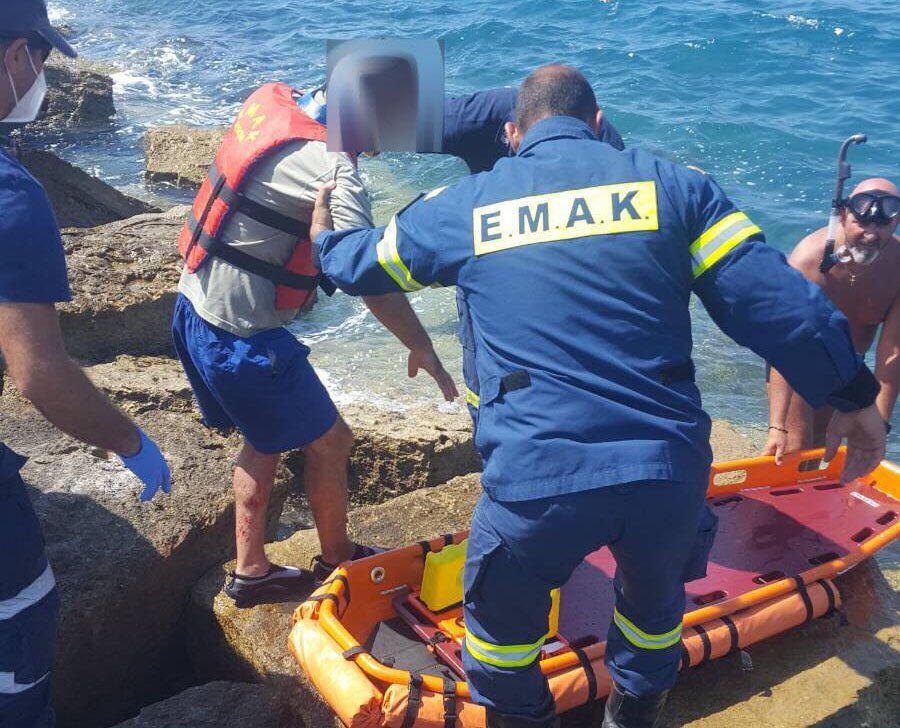 A man who went missing after diving in the Lympia reservoir is dead, reports said on Saturday.

Fire service rescue crews had been searching for the man after he was reported missing by a friend earlier in the day.

The two men, both foreign nationals, had gone fishing at the reservoir early in the morning when one ended up in the water and disappeared.

Reports said they had been using a radio-controlled boat on which they had tied a fishing hook. At some point the boat malfunctioned and one of the men went into the water to retrieve it but he never returned.

How to grow broccoli from seed to harvest