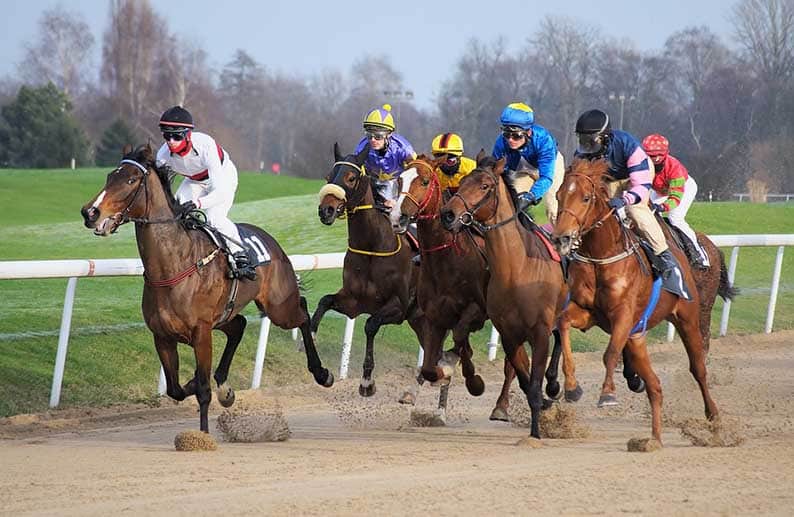 A jockey and a trainer were injured on Saturday in an accident at the Nicosia race track when the rider lost control of a racehorse.

The 24-year-old rider fell from the horse during training and galloped off. It then injured the trainer aged 31, who tried to catch the animal and bring it under control.

The two injured men were taken to a private hospital. The younger one was treated and released but the trainer suffered a skull fracture and was operated on. His condition is said to be serious.

The labour inspection department is investigating the accident along with police.