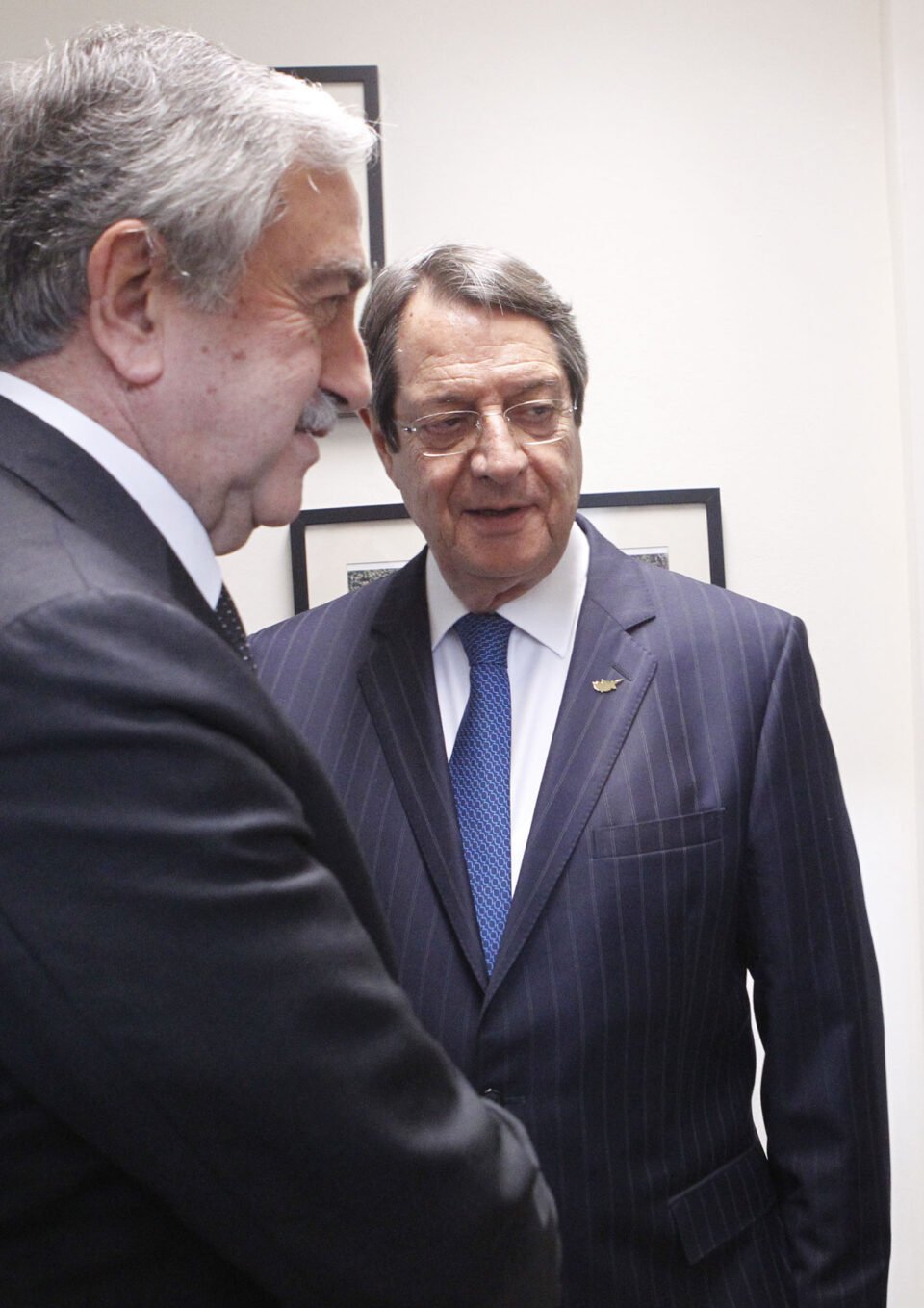 Acknowledged by the UN in 1991, political equality remains a stumbling block

With the informal five-party summit on Cyprus under UN auspices fast approaching next month, recent weeks have focused on the debate surrounding a federal solution with political equality.

This is the framework that the island’s two communities had agreed on, but political equality became a bone of contention in the previous round of talks in 2017. Then Turkish Cypriot leader Mustafa Akinci accused President Nicos Anastasiades of being against it. Anastasiades, on the other hand, declared he had no problem with political equality per se, just with the way the Turkish Cypriots interpret it.

“Political equality was an issue stressed by the Turkish Cypriot side, it is an issue we finally need to deal with,” former Cyprus problem expert at the foreign ministry, Costas Apostolides told the Sunday Mail.

He said that the Greek Cypriot side must accept a solution based on the UN resolutions and EU acquis.

Since the election last October of a new leader in the north, Ersin Tatar, who is completely in line with the Turkish position on a two-state solution, the Greek Cypriot side has been calling for adherence to a bizonal, bicommunal federal (BBF) solution with political equality as described in relevant UN Security Council resolutions. But there have been no clarifications on what this means.

Security Council resolution 716 of 1991 reaffirms its position on the solution to the Cyprus problem based on one state, comprising two politically equal communities as defined by the secretary-general in his report of March 8, 1990.

In that report, then UN secretary-general said: “The political equality of the two communities in and the bicommunal nature of the federation need to be acknowledged.

“While political equality does not mean equal numerical participation in all federal government branches and administration, it should be reflected inter alia in various ways: in the requirement that the federal constitution of the state of Cyprus be approved or amended with the concurrence of both communities; in the effective participation of both communities in all organs and decisions of the federal government; in safeguards to ensure that the federal government will not be empowered to adopt any measures against the interests of one community; and in the equality and identical powers and functions of the two federated states.”

The UN made clear, the source said, that political equality does not mean numerical equality. At the same time, however, it refers to equal participation in some organs of the state such as the Upper House and Supreme Court.

The two sides, the source said, previously agreed on effective participation in all higher organs such as government, parliament, courts. It was also agreed that decisions will be taken by cabinet – seven Greek Cypriots and four Turkish Cypriots – with simple majority and at least one positive vote by each side.

But if that one single positive vote on a decision is not forthcoming, this does not mean a veto, as some profess now, the source said. A veto, like the one the Turkish Cypriot vice president had in the 1960s was final when exercised and it concerned a single person.

“Effective participation means that if one community refuses to agree on issues of vital importance such as the budget, or EU obligations, then a mechanism for resolving the impasse would be activated,” the source said.

Back in 2018 when Anastasiades brought back his idea for a decentralised federation, he had said that the aim was to address both communities’ concerns. He said Turkish Cypriots had demanded a positive vote in every decision of a coordinated body of the central state, whether this concerns the cabinet or other institutions. He had also argued that that the way the Turkish Cypriot side interpreted it meant essentially that “political equality is turned into political inequality” over the Greek Cypriots, giving as an example a possible rejection by the Turkish Cypriot cabinet members of the EastMed project to make his point.

“We need to figure out how to make the solution logical, try to rectify some wrongs and have a result with which everyone can live with if we behave properly,” Apostolides said.

Under the framework, ministers will be appointed by the rotating president who will be voted by both communities, so it means they answer to both communities. “The president would not want his term to be an unsuccessful one,” the source said.

Turkey and Tatar have been calling for a two-state solution with sovereign equality arguing that talks for a federal solution have failed.

Greece and recently the UK, Cyprus’ other two guarantors, clarified that they support a BBF solution with political equality. But perhaps Turkey, too, has not completely scrapped the idea.

What is important, he said, is to set the powers of the federal government.

He said among the federal government, powers need to be the “three singles” as they are widely known: international legal personality, sovereignty, citizenship. Cyprus’ flight information region (FIR) and exclusive economic zone but also protection of the external borders, which is an EU obligation, must also be among the federal state’s powers, he told the Sunday Mail.

“There is no issue of the central powers not observing the EU acquis,” Vassiliou said.

On Turkey’s two-state solution position, he said: “There is no such issue. Cyprus cannot be divided into two states. The EU has already said so.”

Given the two sides’ divergent positions is it too late for a solution?

“There is always hope if there is determination,” Vassiliou said.