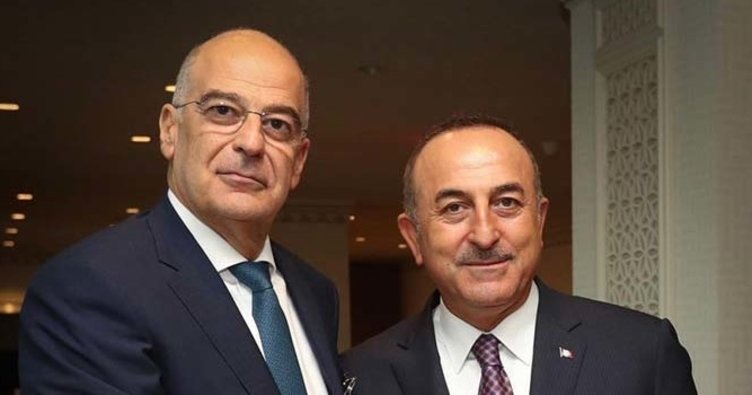 Greek Foreign Minister Nikos Dendias and his Turkish counterpart Mevlut Cavusoglu will meet in Ankara on April 14, officials said on Wednesday, in a renewed effort to ease months of heightened tensions.

The two NATO allies have long been at loggerheads on a range of issues, including the ethnically divided island of Cyprus, but relations worsened sharply last year over territorial issues and energy resources in the east Mediterranean.

The announcement of the Ankara meeting, which a Greek diplomatic source said Dendias had accepted in principle, provided “conditions are right”, comes ahead of a European Union summit on March 25-26 to discuss the east Mediterranean issue.

Cavusoglu said the meeting would prepare the ground for talks at a later stage between the leaders of Greece and Turkey.

In late April, the United Nations will convene a meeting of parties in the Cyprus dispute in Geneva, the first such meeting since 2017 when talks collapsed in disarray.

Cyprus was split between a Greek Cypriot south and a Turkish Cypriot north after a Turkish invasion triggered by a brief Greek-inspired coup in 1974. The conflict has complicated efforts to tap potential energy resources around the island.

How NASA plans to save earth from asteroids