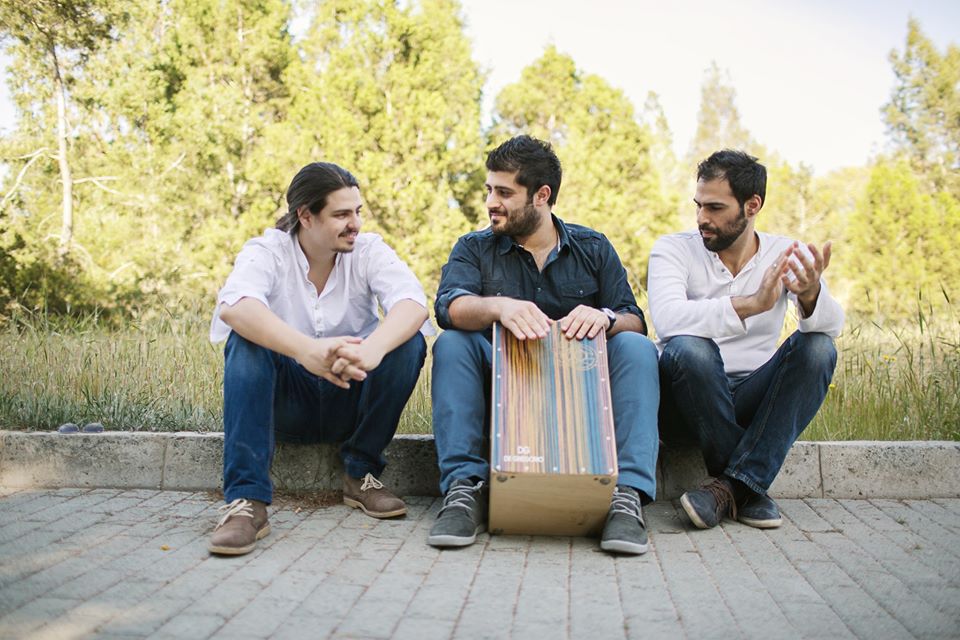 With bars and restaurants re-opening, the live music scene is returning.

The island’s west coast is brewing something exciting for music fans as the Paphos Music Lovers Association is starting a new partnership with the Hogshead Pub to organise The Paphos Sessions. A series of live music events will present top bands in Cyprus performing jazz, blues and world music every Sunday at 5pm at the pub for €15. The first session is set to take place on March 28 with the talented Trio Frisson playing a fantastic blend of Soul, Groove, RnB and Reggae fused with their range of influences that also embrace World music and Jazz.

April’s first Paphos Session will welcome another well-known local band, The Zilla Project. On April 4, the band will bring their signature energetic Blues-Rock sound to the Hogshead Pub, starting again at 5pm. They will be performing songs from their debut album This One’s for the President as well as their unique versions of Blues classics. The exceptional frontman Emmanuel Vourakis performs vocals and electric guitar, Andreas Millns delivers on keyboard, Loizos Pafitis sets down a fantastic blues groove on electric bass, and Stefanos Meletiou commands on the drums.

On April 11 the Miaris Trio, a jazz piano trio band, will play jazz standards and bebop melodies. Their sound is inspired by the masters of bebop style like Bud Powell, Charlie Parker, Thelonious Monk, Dizzy Gillespie and others.

The live music to follow next has flamenco and rumba sounds as yet another popular Cypriot band take the stage at the Hogshead Pub. Rumba Attack featuring Constantinos Lyras, Memnon Arestis and Savvas Thoma is known for performing original instrumental compositions as well as select covers in their distinctive Flamenco-Rumba style, blended with sounds from Greece, Middle Eastern origins and Bossanova. Exactly that is what they’ll bring to Paphos on April 18.

The final music ensemble schedule for The Paphos Sessions for the time being has a Parisian flair to it. Avant Tout Duo with Vanessa Megalemou on vocals and Andreas Michalopoulos on piano will perform retro melodies in French, English and Greek with elements of jazz, swing and a nostalgic and intense Parisian style. Let the shows begin!

Around 9% of young people addicted to social media