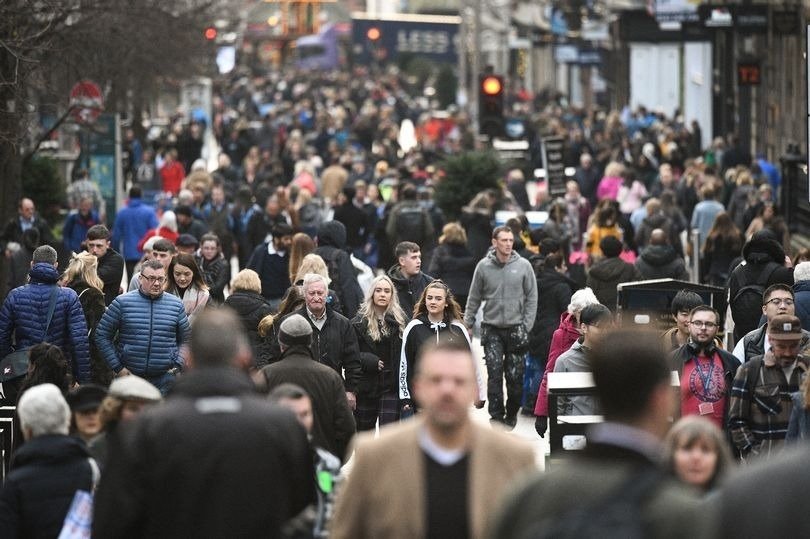 Britons are planning on using a portion of  savings accumulated over the last year to go on a £50 billion spending spree when lockdown is lifted, according to a collaborative report by Scottish Friendly and the Centre for Economics and Business Research (CEBR).

The report suggests that households, on average, have been able to save £7,100 over the last year, as lockdowns curtailed spending on restaurants, nights out and holidays. This brings Britain’s collective nest egg to £197 billion, of which ‘at least’ one quarter will be spent as the country emerges from its most recent nationwide lockdown.

The findings come a month after the Bank of England revealed expectations that consumers would be much more cautious, estimating that just five per cent of savings would be spent.

While the new figure is highly promising for an economy that has struggled to get going amongst the stop-start nature of repeated lockdowns, the number is so large that it has set inflation alarm bells ringing. Strong consumer demand could provide the Bank of England with a headache trying to tame inflation around the two per cent government target.

The report, which interviewed a nationwide sample of over 4,000 people, found that 46 per cent of households had accumulated higher-than-usual savings which would now be run down to normal levels.

Of the people who said they were planning to spend more money this year, 34 per cent said it would likely go towards travel and accommodation for oversees holidays. This could be good news for the Cypriot tourism industry, that has already seen a significant jump in UK based bookings for the summer.

28 per cent of people plan to increase their spending in restaurants and cafes, although it is unclear whether a version of the Chancellor’s August ‘eat-out-to-help-out’ scheme will return.

The latest forecasts are that the pent-up demand could help national income recover to 2019 levels by the end of this year, despite the current lockdown being scheduled to last until at least the 12th of April.

Still, the prospect of an unprecedented release of disposable income nationwide is worrying economists. Kevin Brown, a savings specialist at survey conductors Scottish Friendly, warned of the possibility for prices to spike towards the end of 2021.

‘If interest rates are kept low, there is a real threat that inflation could rise rapidly above the Bank of England’s two per cent target and be difficult to control. If this is allowed to happen, then it will be UK households who bear the brunt of its force.’

A boom in summer travel? ‘Jury is still out’ says ING