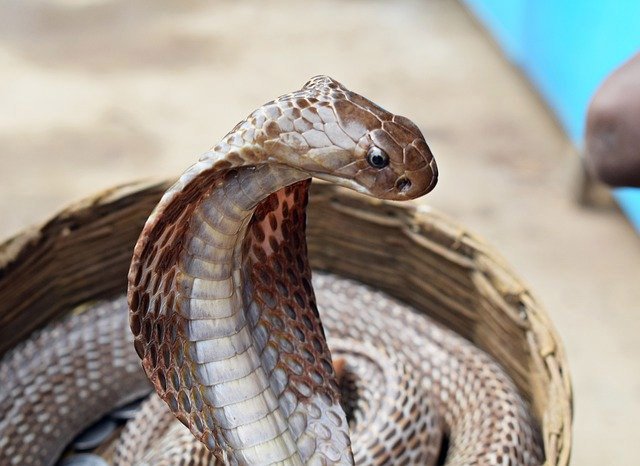 A 25-year-old Cypriot had been intubated in critical condition in an Athens hospital after he was bitten by a cobra, Greek media reported on Friday.

The man, who was said to have 17 snakes in his apartment in the centre of the Greek capital, was taken to Ippokration hospital on Thursday afternoon after he was bitten by the cobra while attempting to feed the reptiles.

Some of the snakes he keeps are poisonous, his friends told Protothema.gr.

The man had difficulty speaking when he arrived at the hospital and passed out soon after, the reports said.

Doctors on duty decided to intubate him and he was transferred to the general anti-cancer hospital Ayios Savvas late on Thursday.

The 25-year-old is said to be still in critical condition.

France recommends AstraZeneca for over-55s only