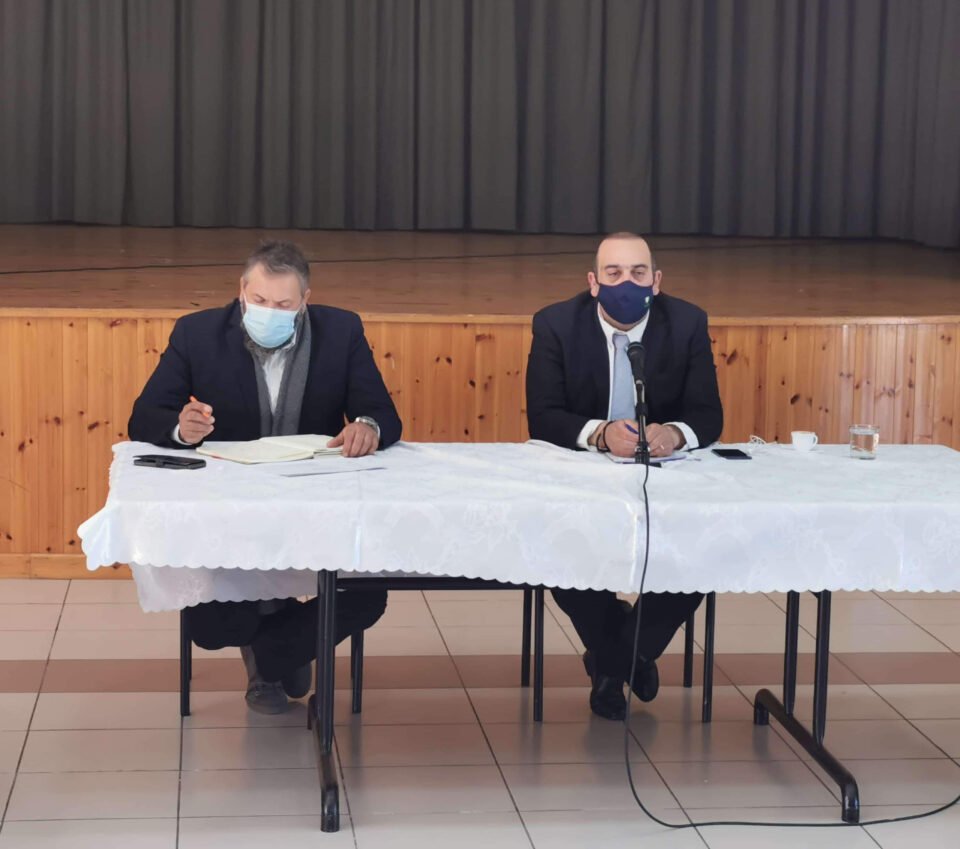 Transport Minister Yiannis Karousos has briefed community leaders in the Solea area about the upcoming construction of a motorway between Astromeritis and Evrychou.

This project is something local communities have been looking forward to for decades, and is finally underway, the minister said, adding that works will be completed within the year.

The project will consist of an 11.3 km long, four-lane motorway complete with an uneven junction, four overpasses and underpasses and a terminal underground junction.

The new motorway will start from the existing Troodos road south of Astromeritis and end at the Kalopanayiotis-Kykkos junction, and is estimated to cost around €70 million.

This government considers this project very important, Karousos said. For this reason it has been included to the national strategic plan for mountain communities, and has been approved by the Council of Ministers as a project of important public interest.

“The implementation of this project, in combination with the housing policy plan recently announced by the interior ministry are proof of the government’s intent to support residents of mountainous areas,” Karousos said.

Solea community leaders expressed satisfaction over the long-awaited project finally set in motion, as it will facilitate their access to and from Nicosia, at the same time improving quality of life and slowing the phenomenon of urbanisation.

Finally, Karousos concluded that in addition to contributing to the revitalisation and economic development of the region, the new motorway will address its long-standing road safety problems which have plagued for years not only the residents of the villages of Solea but also motorists travelling from Nicosia to the greater Troodos area.