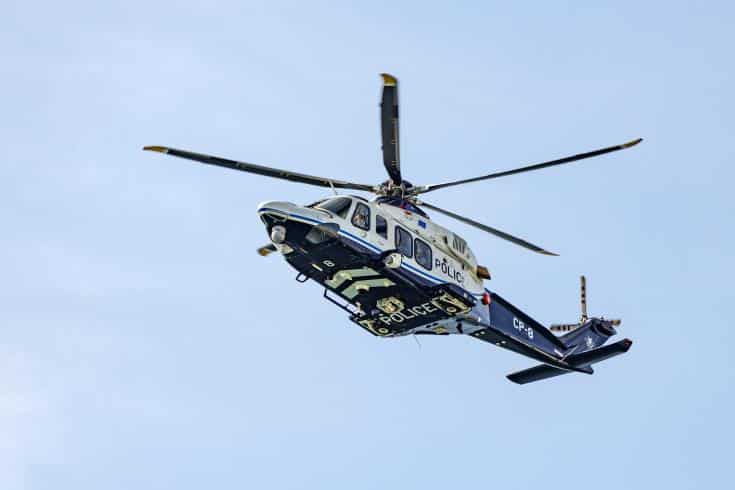 A missing diver was rescued by helicopter on Saturday afternoon by a team from the Larnaca joint rescue coordination centre (JRCC).

According to the JRCC, they received information about a missing 35-year-old diver in Faros area in Pervolia, Larnaca a few minutes before 4pm.

The man was eventually located by an air crew. He was alive and was taken to Larnaca general hospital by ambulance.

No more further information was immediately available as to condition.

A helicopter squadron of the police with a specialised nurse from the ambulance service, a boat belonging to the Larnaca port and maritime police, a patrol from Kiti police station and Larnaca lifeguards participated in the rescue operation.

Borrell on Cyprus: time is not our friend

Blimp my ride: the $50m airship for tomorrow’s pleasure-seekers