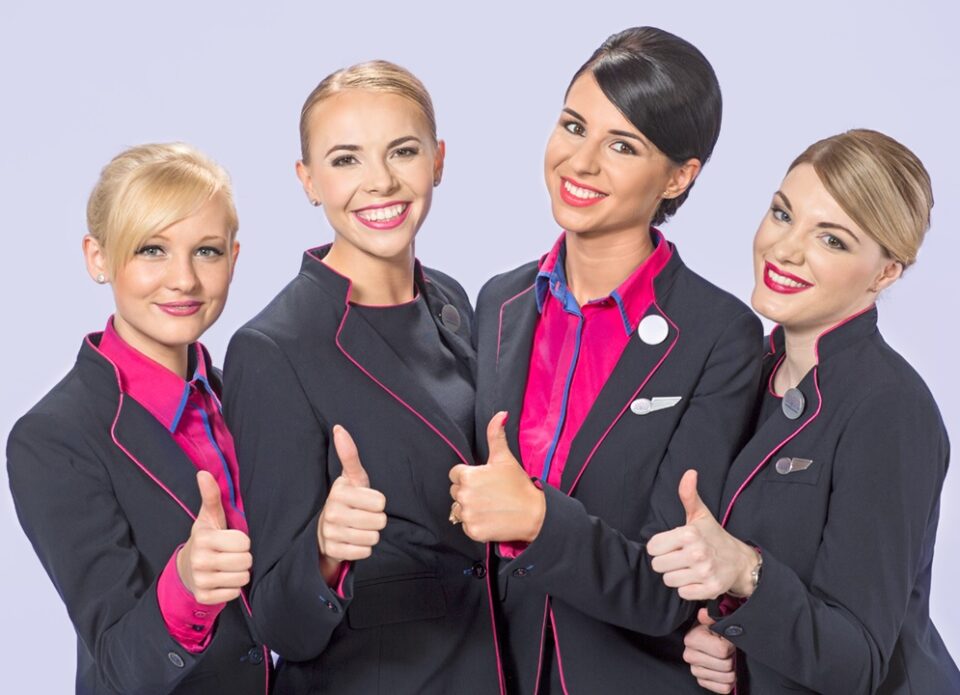 Wizz Air is to introduce 122 new routes in spring and summer of this year.

Wizz Air has, despite the pandemic crisis, expanded largely throughout Europe over the past 12 months,  exploiting new markets, and the budget airline shows no signs of stopping in 2021.

Having opened new bases at the likes of Abu Dhabi, Bacau, Bari, Catania, Doncaster Sheffield, Dortmund, Larnaca, London Gatwick, Lviv, Milan Malpensa, Oslo Gardermoen, St Petersburg and Tirana airports, the airline is implementing its strategy of taking advantage of route cancellations and closings by some of its troubled competition.

In the summer of this year, Wizz Air is expected to open further bases at Bourgas, Cardiff, Sarajevo and Palermo. Still more base openings may be announced, as Wizz Air has also been expanding its fleet.

“Looking at OAG Schedules Analyser data and Wizz Air’s own online booking engine, it shows that as of  March 18, 2021, it will operate 122 new routes that it did not serve in either S20 or W20/21. It should be noted at this stage that 44 per cent of the ULCC’s new routes this summer will face direct competition. A further note to add is that these 122 new routes do not include routes which in S20 flew to Berlin Schönefeld but are now showing for S21 as Berlin Brandenburg,” reports the trade publication AnnaAero.

The first route launch of the upcoming summer season for the carrier is between Lviv and Catania, airports which became Wizz Air bases in 2020. The Ukrainian and Italian cities will be linked twice-weekly, with the first departure scheduled to take place on March 27.

Row breaks out in Akamas after vegetation cutback