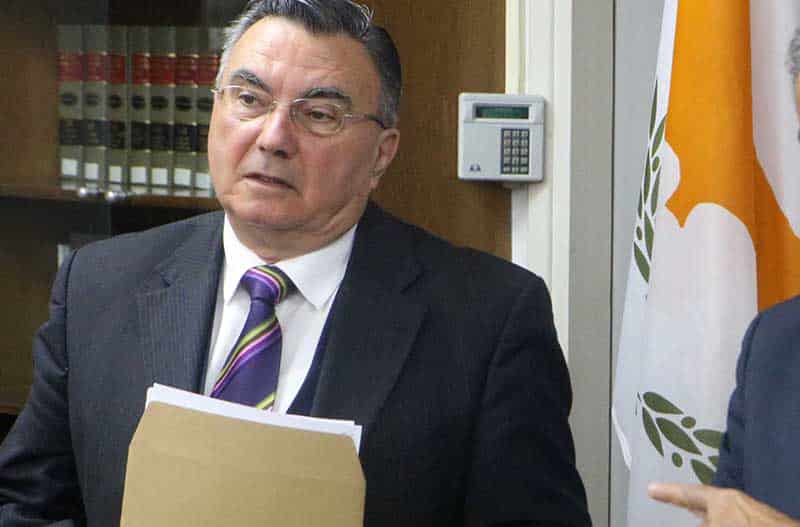 Denying allegations of possible conflict of interest, Yiorgos Aresti, who headed the committee of inquiry on the collapse of the co-op, said on Monday he had no reason or intention not to be impartial in the investigation.

The former supreme court judge was responding to a report in Sunday’s Politis on a legal dispute between Arestis’ son and the Kokkinochoria co-op over a €145,000 loan which had become non-performing.

Politis said that although Arestis had briefed then attorney general Costas Clerides about the issue, the latter had said this did not pose an impediment to him chairing the committee of inquiry. According to the paper, possible conflict of interest could weaken efforts to pursue cases of alleged mismanagement at the co-op.

In his statement on Monday, Arestis said his son is 48 years old and financially independent. He (Arestis) had not been a guarantor of the loan whereas the son’s legal dispute was not with the co-op but with the land developer.

“Therefore, he never even had keys in his possession. It is also stressed that the property was always mortgaged to Kokkinochoria co-op by the businessman,” Arestis said.

In February 2016, Arestis said his son had proposed to the co-op he repay the loan provided the house comes into his possession but received no reply.

“My son has to date not received a reply despite his wiliness to pay the loan, which has become non-performing exclusively because of the behaviour of the businessman who had undertaken to repay it,” he said.

He added that in view of this, he never felt there was conflict of interest between himself and the co-op relating to the terms of reference of the committee of inquiry.

The findings of the three-member committee were based on unshakeable testimony from both Cyprus and abroad as well as on documents, verbal testimony, and admissions of those found to be responsible for the collapse of the co-op, he added.

In his more than 30 years career at a judge, Arestis said he had learned to be independent, objective and honest, while the panel had adhered religiously to its terms of reference in its work and with integrity.

He also queried why ‘incomplete documents’ had been leaked to Politis in violation of personal protection data nearly two years after the inquiry had handed in its report and with the start of discussion of the report in the House watchdog committee.