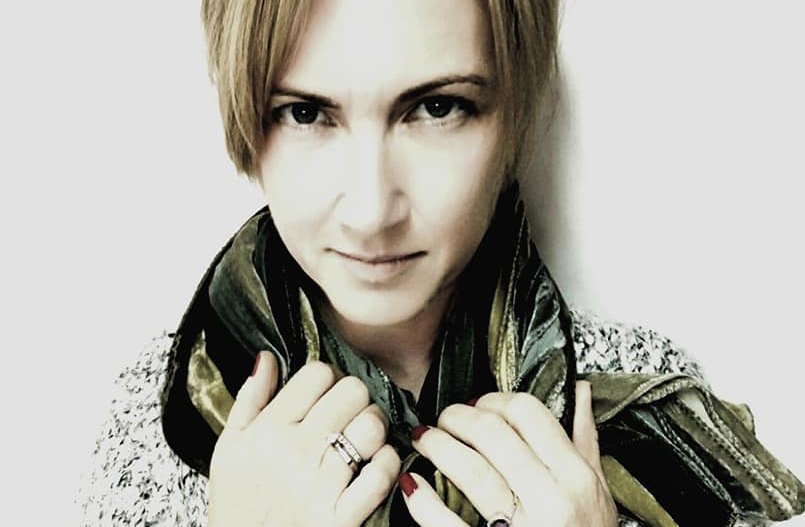 Actress Melanie Steliou Nicolaou announced her withdrawal in a social media post on Monday, the same day she was planning to launch her official election campaign with the Green party.

“After much thought and reflection, I have decided to withdraw my candidacy,” she wrote on Facebook.

“I will continue to fight for what I believe as I did for so many years, through other bodies,” she added, reminding the public that “common people have the power to change things”.

The day before Alkis Papis also posted that he will not be running for MP with the Green Party, citing “personal reasons”.

Their walkout was announced after the Green Party came under fire last week when it failed to condemn MP candidate Michalis Paraskevas who publicly insulted Justice Minister Emily Yiolitis.

Paraskevas, who is a lawyer, was commenting on Yiolitis’ statements after Limassolians hosted a carnival party despite the pandemic.

“There comes a point where you feel like saying shut up you w***er, f***ing society within this shithole of a place. Everyone is talking through their arse, nowadays,” Paraskevas posted on his social media.

Despite Yiolitis’ abilities as a minister having been criticised by other MPs in the past, opposition parties said the words used were vulgar. “Public figures have a responsibility to adhere to a basic level of political ethics,” Akel said.

Green Party leader Charalambos Theopemptou had told the Cyprus Mail that such posts were “unacceptable” and the issue had been referred to the electoral board.

Paraskevas has since withdrawn his comment, however he has not been removed as an MP candidate.

“The process is ongoing. It is a difficult issue, we will let you know as soon as we have a conclusion,” a party spokesperson told the Cyprus Mail on Tuesday.

Explaining the reasons of her decision, Nicolaou told Kathimerini that “there are many, many issues,” with her candidacy at the Green Party and that “it is not only” the scandal with Paraskevas but “this was the cherry on the cake”.

The party said her withdrawal was “a sad development.”

“She is a remarkable and dynamic person on our ballot, and we hope she will reverse her decision,” the party said.

On Papis, it said that he was a historic member of the Greens who withdrew his candidacy for personal reasons and now the party is making efforts to find a solution.

The party said it will continue efforts to bring together personalities “united by the decision to tackle corruption and entanglement, protect the environment and defend people’s rights.”

There’s light-speed travel in Star Wars and Star Trek. Is it possible?