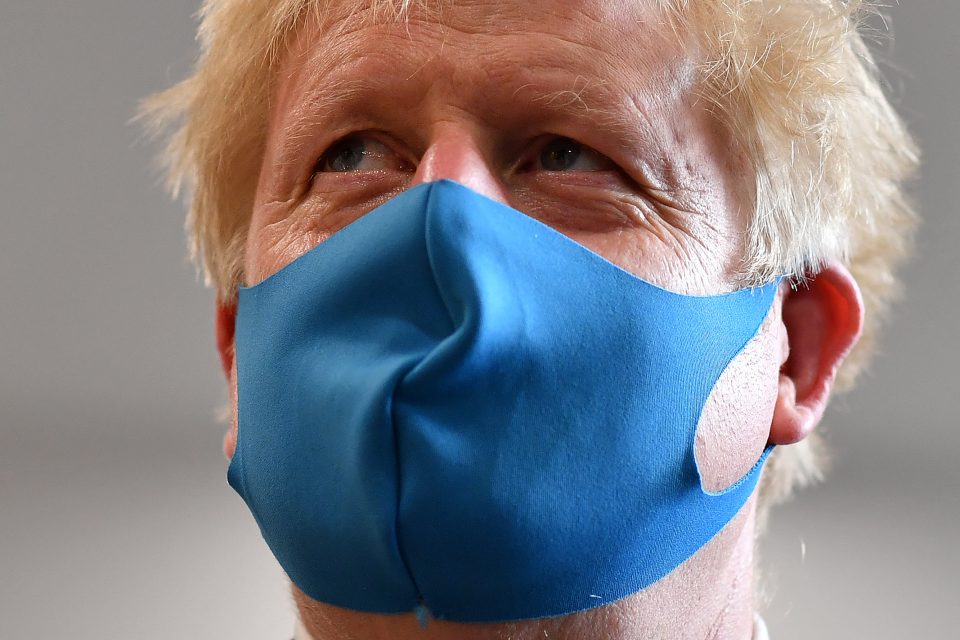 British Prime Minister Boris Johnson suggested on Wednesday that some pubs might require customers to produce vaccine certificates, an idea that he had previously deemed unlikely.

Almost 29 million people have received their first vaccine dose in Britain already in the fastest rollout in Europe, and there have been calls to open up the economy faster because of the success of the vaccination programme.

Appearing before a committee of senior lawmakers, Johnson said the “basic concept of a vaccine certification should not be totally alien to us”, citing how surgeons were required to have a Hepatitis B shot.

Asked whether ordinary citizens going to the pub might need one, he said: “I think that that’s the kind of thing that may be up to an individual publicans, it may be up to the landlord.”

He told the committee the public had been “thinking very deeply” about such issues.

“People, human beings, instinctively recognise when something is dangerous and nasty to them, and they can see that COVID is collectively a threat and they want us as their government, and me as the Prime Minister to take all the actions I can to protect them.”

Last month when he outlined England’s roadmap out of the coronavirus lockdown, Johnson ruled out any government-led vaccine passport scheme, although ministers have said that some certification might be needed for international travel.

“What I don’t think we will have in this country is, as it were, vaccination passports to allow you to go to the pub, or something like that,” he said in February.

He has since mandated senior minister Michael Gove to review the role that vaccine certification can have, including the reopening of hospitality venues, saying there were deep and complex ethical issues to explore.

Steve Baker, the deputy chairman of a group of Conservative lawmakers who have opposed what they call a cycle of lockdowns, said that vaccine passports for pubs are a “dangerous path” to what he called a two-tier Britain.

Baker questioned what will happen to pregnant women, who are currently not advised to get vaccinated.

“We must not fall into this ghastly trap,” he said.

Britain on Tuesday marked a year since it first went into a lockdown. It has recorded more than 4.3 million cases of COVID-19 and a total death toll of 126,382 people, one of the highest rates in the world.