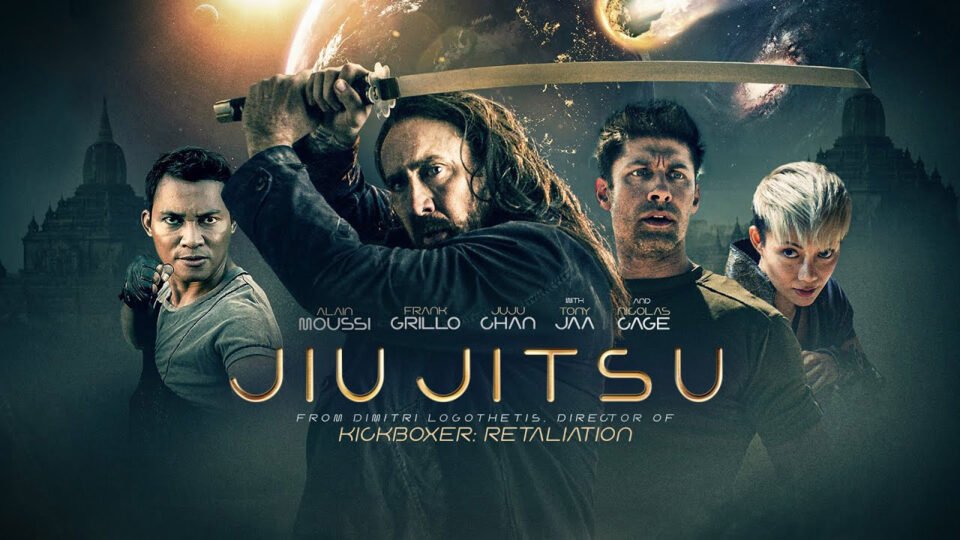 Jiu Jitsu, the first Hollywood film to be shot entirely in Cyprus, has made its way into the top ten of the most watched films on Netflix USA and Canada.

Released on March 22, the film climbed to fourth position on the popular streaming platform last Wednesday, an announcement said. It currently sits fifth in the top ten.

According to Flixpatrol, a top data collection webpage, specialised in movies and TV series, the reason behind Jiu Jitsu’s success can be linked to the audience’s preference in recent times.

“People want entertainment, and that’s why action movies and thrillers always tend to do well,” an analysis published on Flixpatrol a few days ago said.

“Jiu Jitsu took fifth place only 48 hours after its release and fared much better than movies which should theoretically do better.”

Producers are Martin J. Barab and Dimitri Logothetis, who will also be the director.

“Jiu Jitsu is a truly spectacular movie, which exceeded all expectations,” said the director of the movie Dimitri Logothetis.

“We are extremely proud that our film has managed to attract millions of viewers and ranked ahead of major international productions on Netflix, the world’s most popular streaming platform.”

Bright like a diamond: how Kelly Mi Li’s jewels really do bring the bling