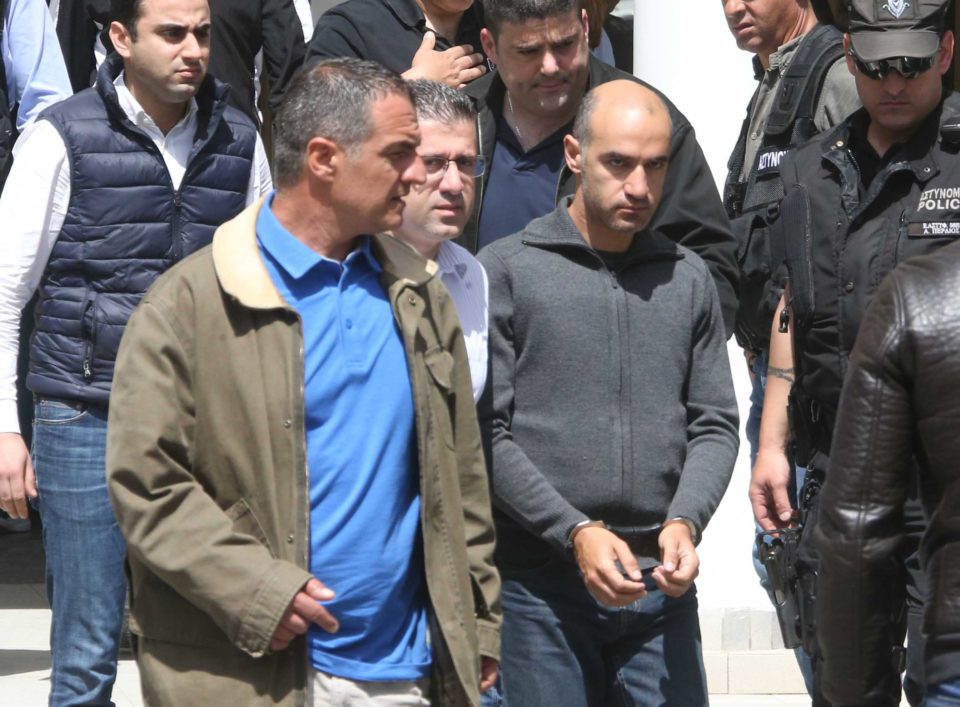 No police officer will be facing criminal proceedings over the apparent failure to act that allowed a serial killer to go undetected for about three years and killing five women and two children, according to a report.

Army officer Metaxas, 37, admitted to killing the five women and the daughters of two of them after the accidental discovery of the body of one of his victims in April 2019, in a mine shaft at Mitsero.

By June 2019, police had recovered the other victims at the mine, in a nearby lake stuffed in suitcases, in a field near a firing range, and at another lake some kilometres away.

An independent probe found that 15 constables, sergeants, and officers culpable. They faced a single charge relating to failure to perform their duties.

However, according to Alpha, the Legal Service decided to review the finding anew by three groups of legal experts who suggested it would be difficult to prove the cases in court because the evidence was weak.

The experts cited the gaps in procedures and lack of protocols relating to missing persons cases.

The officers are likely to face disciplinary probes instead, Alpha said. None of the officers have been suspended.