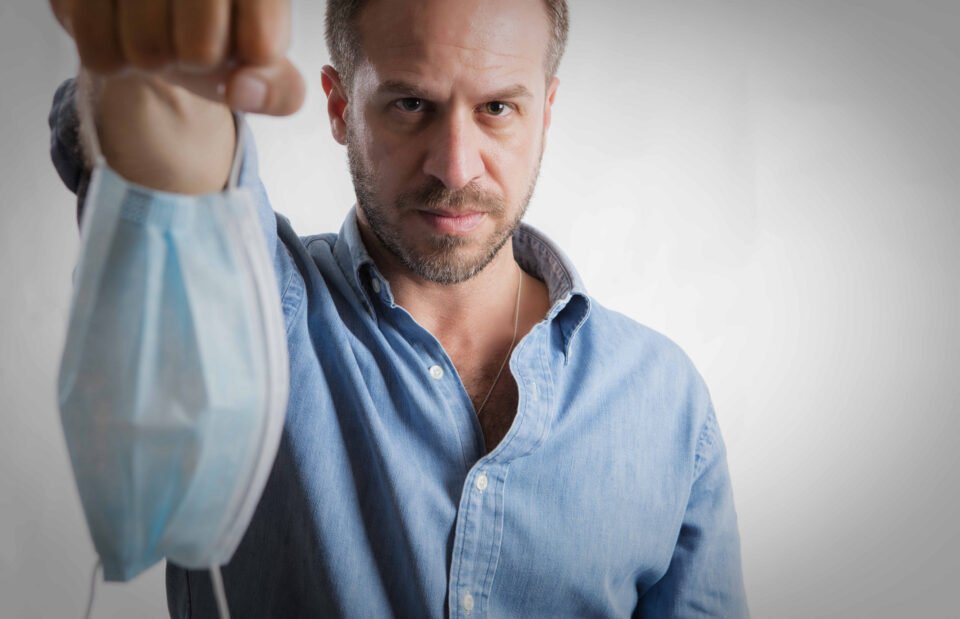 Since its re-opening earlier this year, Rialto Theatre has been busy presenting a full agenda of events, bringing a bit of culture back to the local scene, while next month’s events kick off with the #kazanτί performance on April 2 by the Yiasemin Theatre Ensemble.

Having already performed in the capital city during the Nicosia Pop Up Festival, the play now travels to Limassol. Portraying the tragicomic identity confusion of islanders, Yiasemin Theatre Ensemble brings the issue to the fore by introducing the traditional Cypriot game of ‘kazandi’. A hysterical play in the Cypriot dialect, created by Natalia Panayiotou, it investigates the concepts of game, luck and identity.

More theatre performances will follow as Andreas Araouzos takes his adaptation of David Hare’s Beat the Devil monologue to Rialto on April 10. The play follows multi-awarded British playwright Hare as he recalls “the delirium of his illness (due Covid-19), mixed with fear, dream, honest medicine and dishonest politics to create a monologue of furious urgency and power”. Extremely current and frank, the play is an honest journey of the early days of the pandemic, back when not even doctors knew much about it and it is one of only productions currently on in English.

Something entirely different will follow on April 11 as photographer Yiorgos Kolias invites artists from Limassol to the theatre’s stage to select and perform a unique repertoire of songs. Take Your Seats is a Rialto Theatre production that aims to give voice to the artists of Limassol as a response to the peculiar conditions of the ongoing pandemic.

April 14’s performance returns to the theatre world with Simon Stephens’ In the Sea Wall. Directed and translated into Greek by Maria Iole Karolidou, the play attempts an honest exploration of a father’s loss addressing with exceptional sensitivity, humour and insightfulness the challenges and the joy of being a father.

Then, it’s onto music as the Cyprus Symphony Orchestra take the stage on April 15 to present Musical Landscapes. The concert is a tribute to 20th-century music with three outstanding musical works, which seem to be closely connected to a geographical place, whether inspired by its sensations, nature, life or vibe.

The biggest event next month in Limassol is the return of the Cyprus Film Days International Festival. From April 16 to 24, the 19th edition of the festival will present a variety of films, screened at the Rialto Theatre and Zena Palace Cinema in Nicosia. An eclectic international competition section (Glocal Images), world-acclaimed film premieres (Viewfinder), Cypriot productions, screenings and events for children and youth make up this year’s official International Film Festival of Cyprus. The Festival will also host the 2nd Dot on the Map Industry Days, a co-production, education and networking platform, organised online in collaboration with AGORA Thessaloniki International Film Festival, Greece.

The month will conclude with two more Greek-language plays: Lazarus on April 26 and 27, a play based on the raising of the holy Lazarus, whose death and resurrection reveal the power of God, pave the way for the resurrection of Jesus and, consequently, of all humans and finally, 1958, a play in Cypriot written by Michalis Papadopoulos. This production sheds light on the darkest moments of the history of Cyprus, condemning extremism in both communities and revolving around the notorious political assassinations of the era.

Find the full programme and tickets on www.rialto.com.cy