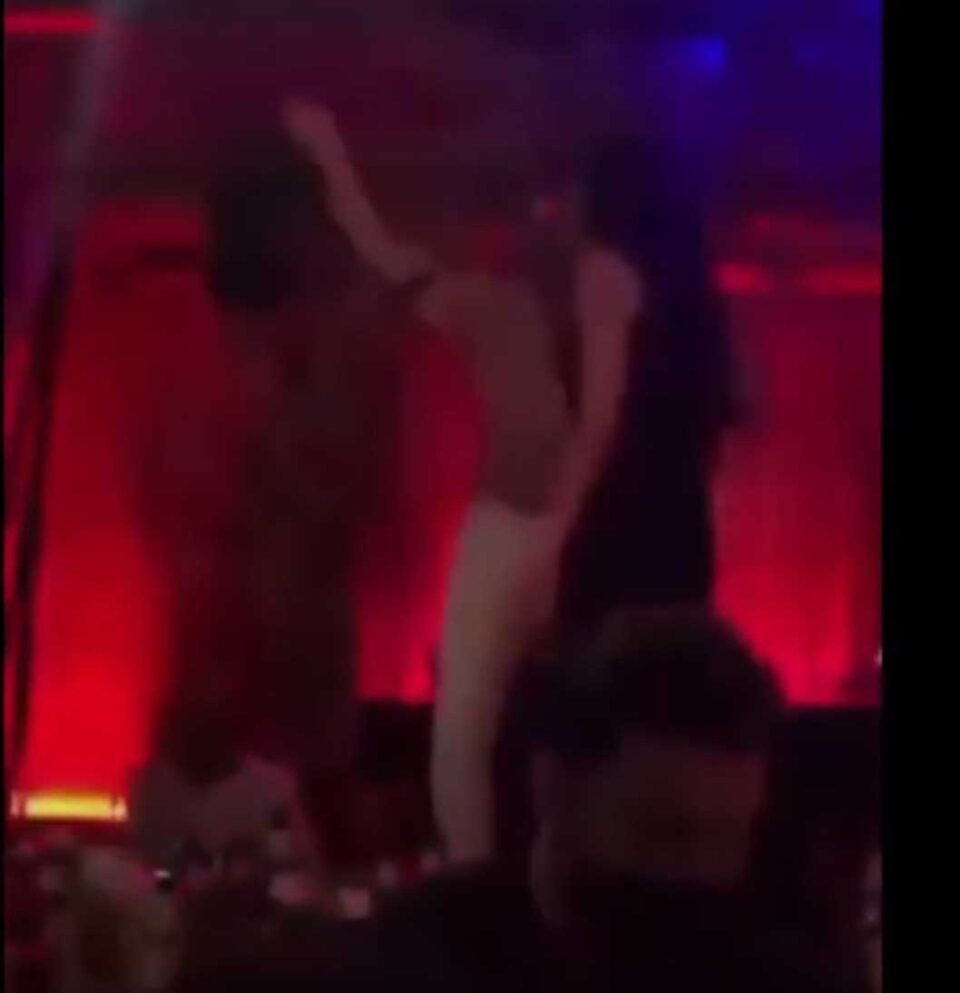 A bar owner in the old part of Nicosia will be taken in court for a series of violations of the measures against the spread of coronavirus after videos circulating on social media showing people dancing at his premises place last Saturday, police said on Tuesday.

Police had said on Sunday officers found people dancing in the covered outdoor area of a restaurant in Nicosia, that was operating past closing time.

But after a video was circulated on social media, police were able to identify seven people who were there and fine each €300.

The owner of the business will be taken in court, police said.

The video shows two people dancing on a table, while other people are dancing around them.

All restaurants, cafes and bars must close at 10.45 pm at the latest while customers may be served in outdoor spaces only. No dancing is allowed.

Police spokesman Christos Andreou told Sigma TV on Tuesday morning that 29 businesses were found to violate the measures during the weekend with some caught serving customers indoors and in others, people were caught dancing.

He said that 13 businesses were booked for such violations in Paphos and 11 in Nicosia the rest were in Larnaca and Limassol.

“We booked the owners but on seven occasions people will be taken in court due to the blatant violations discovered,” Andreou said.

On the protest by Paphos bar and restaurant owners who decided to keep their businesses shut on Monday and Tuesday, citing police overzealousness, Andreou said police members carry out checks based on the decrees and use a guide a document prepared by the health ministry.

He added that police on many occasions warn businesses found to not properly follow the measures but there have been businesses, especially in Paphos, that are repeatedly found to violate the measures. He said some businesses have been booked 13 to 14 times since last June.

The evolution of the men’s suit