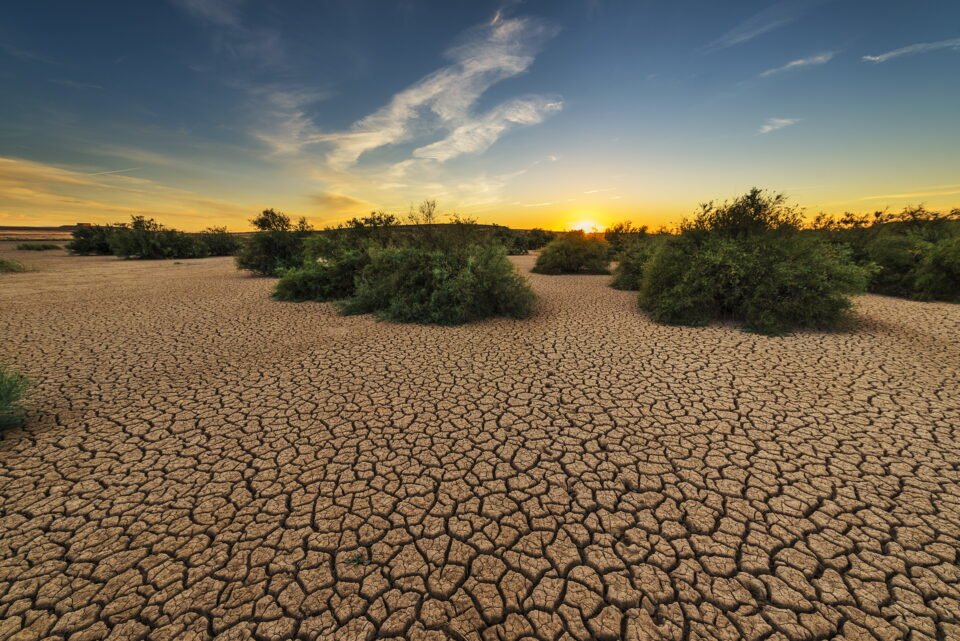 The Middle East and North Africa Region (MENA) is a climate change hot spot where summers warm much faster than in the rest of the world.

Some parts of the region are already among the hottest locations globally. A new international study led by scientists from the Climate and Atmosphere Research Centre (CARE-C) of The Cyprus Institute and the Max Planck Institute for Chemistry predicts that ignoring the signals of climate change and continuing business-as-usual will lead to extreme and life-threatening heatwaves in the region. Such extraordinary heat events will have a severe impact on the people of the area.

The study, building on cooperation between climate scientists from the MENA region, aimed at assessing emerging heatwave characteristics. The research team used a first-of-its-kind multi-model ensemble of climate projections designed exclusively for the geographic area. Such detailed downscaling studies had been lacking for this region.

The researchers then projected future hot spells and characterised them with the Heat Wave Magnitude Index. The good match among the model results and with observations indicates a high level of confidence in the heat wave projections.

“Our results for a business-as-usual pathway indicate that especially in the second half of this century unprecedented super- and ultra-extreme heatwaves will emerge,” explains George Zittis of The Cyprus Institute, first author of the study.

These events will involve excessively high temperatures of up to 56 degrees Celsius and higher in urban settings and could last for multiple weeks, being potentially life-threatening for humans and animals. In the second half of the century, about half of the MENA population or approximately 600 million people could be exposed to such annually recurring extreme weather conditions.

“Vulnerable citizens may not have the means to adapt to such harsh environmental conditions”, adds Jos Lelieveld, director of the Max Planck Institute for Chemistry and leading the research team.

“These heat waves combined with regional economic, political, social and demographic drivers have a high potential to cause massive, forced migration to cooler regions in the north.”

To avoid such extreme heat events in the region, the scientists recommend immediate and effective climate change mitigation measures.

“Such measures include drastic decreases of the emissions of greenhouse gases such as carbon dioxide and methane into the atmosphere, but also adaptation solutions for the cities in the area,” says Lelieveld.

It is expected that in the next 50 years, almost 90 per cent of the exposed population in the MENA will live in urban centers, which will need to cope with these societally disruptive weather conditions.

“There is an urgent need to make the cities more resilient to climate change.” emphasises Zittis.

Boy reunited with father for return to US

Nicosia to host conference on rise of new urbanism confer

Injured birds released back into the wild in Akrotiri

Impact from failure to act on climate change will be unprecedented, president says (Updated)