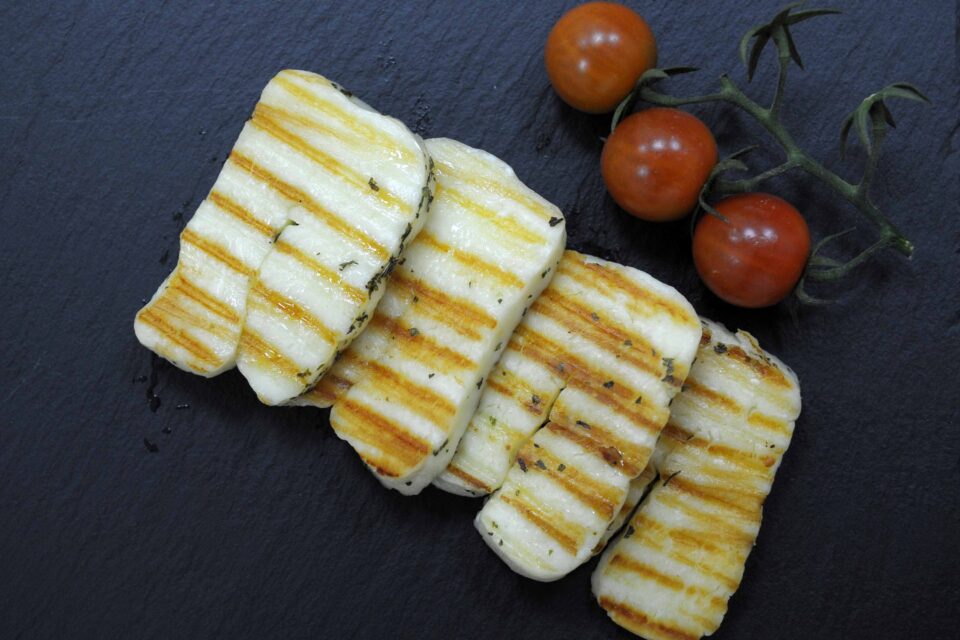 News of the registration by the EU of halloumi/hellim as a protected designation of origin (PDO) was met in the north with calls for more clarity about how the inspections will be carried out for the verification of the production standards.

There has been no announcement by Turkish Cypriot leader Ersin Tatar on the news that the EU registered halloumi, or hellim in Turkish, as PDO product. ‘Agriculture minister’ Nazim Cavusoglu said in a statement on Tuesday that great efforts have been made over the years for hellim’s registration as a PDO product.

Cavusoglu, however, pointed out that at the current stage, the geographic registration of hellim and the expectations required for trade in line with the Green Line Regulation have not been clearly shared with the Turkish Cypriot side yet.

He added that in the agreement reached by the two leaders in 2015 it was stated that checks on the standards related to the PDO registration will be made by international certification company Bureau Veritas. There is, however, still uncertainty about how the inspections will be carried out both in practice and within the scope of the Green Line Regulation.

Negotiations with the European Commission are ongoing, he said, to avoid any problems along the line.

Cavusoglu also said that the north has done a lot of work as regards the harmonisation process in the field of EU food safety and veterinary medicine while an animal diseases eradication project has been carried out since 2015. It is aimed at preventing and eliminating brucella, tuberculosis and leukosis diseases in the north. He said two screenings related to brucella among sheep and goats were conducted and found that 94 per cent of farms were free form this disease. He added that cattle businesses were tested for tuberculosis and it was determined that they are free from the disease, as was the case for screenings for foot and mouth disease, sheep and goat plague, lumpy skin disease, and sheep and goat pox. A third screening is expected in the coming days.

According to Cavusoglu, a €3.2m EU project will be initiated to enable milk producers in the north to meet EU food safety standards.

Concerns were also raised over the need to secure the necessary quantities of sheep and goat milk for the traditional cheese’s production.

Head of the dairy farmers association Mustafa Naimogullari told Kibris daily that from now on they must properly manage the steps that need to be taken and they have to increase milk production of the sheep and goats.

Referring to the milk ratio provided in the PDO file, which must be at least 51 per cent goat and sheep milk, Naimogullari said it was too high. He said production in the north was between 5 per cent and 10 per cent and that time was needed as well as additional animals to raise this percentage.

He also said that to adjust the standards of the production companies they asked for help and support from the EU, as the bloc did for Greek Cypriots.

The Turkish Cypriot Chamber of Industry said that the main struggle as regards hellim has only just begun since the requirements of the registration should be fulfilled, and the work should continue to protect the rights of Turkish Cypriots.

The main goal, it said, should be to fight for the elimination of uncertainties in the context of registration and export practices through the Green Line Regulation while improving the capacity of Turkish Cypriot producers.