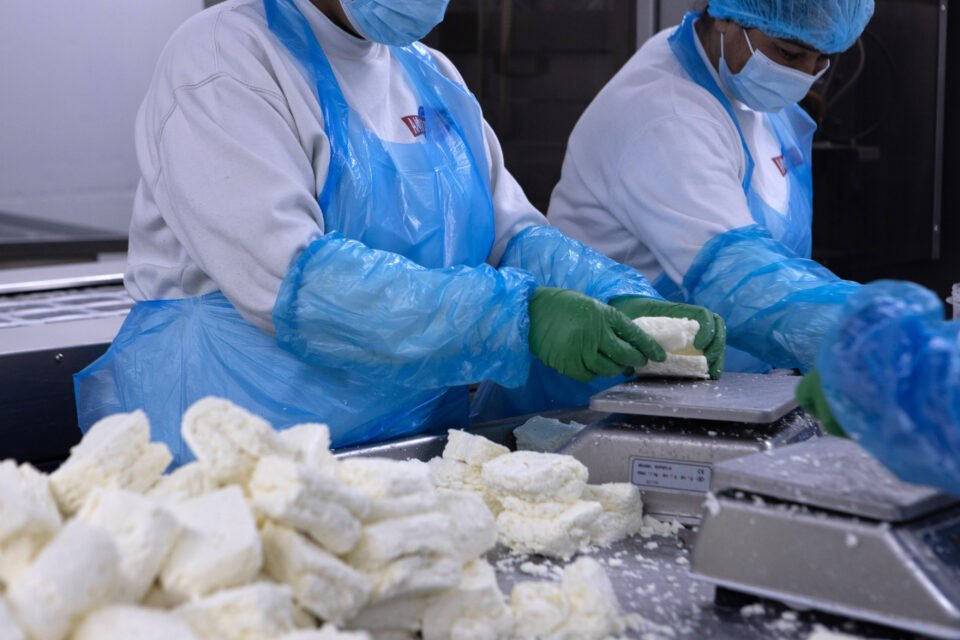 Products registered as protected designation of origin (PDO) that now include halloumi are the elite of the world’s quality foodstuff, head of Cyprus farmers union EKA, Panicos Chambas, said on Wednesday.

In an article, Chambas points out the benefits of the EU’s registration this week of halloumi as a PDO.

There more than 200,000 products of geographic origin with a trademark but only around 1,000 PDO products, which, he said, are “the world elite of quality food”.

According to Chambas, studies show that 40 per cent of European consumers see PDO products as a guarantee of traditional production, while 80 per cent rate these products better as regards quality and price compared to the trademarked ones.

He also said that, judging by the European experience, the PDO registration gives a product added value. He gave as an example French cheeses with PDO, which Chambas said, are around €3 per kilo more expensive compared to those not bearing this distinction.

“In the last decade the production of PDO cheeses notes an increase of 3 to 5 per cent per year in contrast to the declining production trend of other cheeses,” Chambas said. “The areas where PDO products are produced have lower unemployment rates, while the price of land in these areas is higher than elsewhere.”

He also said that the profitability of milk production units in the area where the Comté PDO cheese is produced in France is 32 per cent higher than average profitability.

Chambas also pointed out that the environmental benefits are also many since the production of PDO products has led to lower production intensity and less use of chemicals.

Referring to halloumi, he said it is a dairy product that is passed down from generation to generation.

“It went through centuries and not only withstood the test of time but also grew, gaining a significant share in the international market.”

He said its PDO registration means that the only European country that can now produce it, “is our Cyprus”.

Referring to reactions (by cheesemakers and milk producers) about the ability to produce enough quantities of goat and sheep milk, Chambas said everything new stirs reactions, positive and negative.

He stressed that stakeholders needed to join forces to implement everything mentioned in the PDO file, “in order to present a more upgraded product on the table of the European consumer”.

“Halloumi brings us together, gives prospects for new jobs,” he said, adding that it also gives the opportunity for the creation of new dairy farms in mountainous areas.

Chambas said that stakeholders that have a common vision and goal – competent ministries, cheesemakers, cow and sheep and goat farmers, experts, and farmers groups – need to work together to draw a road map “putting above all the future of our children”.

Cheesemakers and milk producers have expressed their concerns over their ability to produce halloumi with the strict guidelines on what constitutes the cheese from now on.

A major issue is the stipulation that most of the milk used in production – at least 51 per cent – must be from goats and/or sheep milk and there are concerns about being able to produce enough quantities.

There are also concerns about competition from Turkish Cypriot halloumi producers, who are expected to be selling their products for less, and fears over plunging sales of other, popular products, such as halloumi burgers and light halloumi, which now, will not be able to carry the traditional cheese’s name since they will not meet the product specifications.