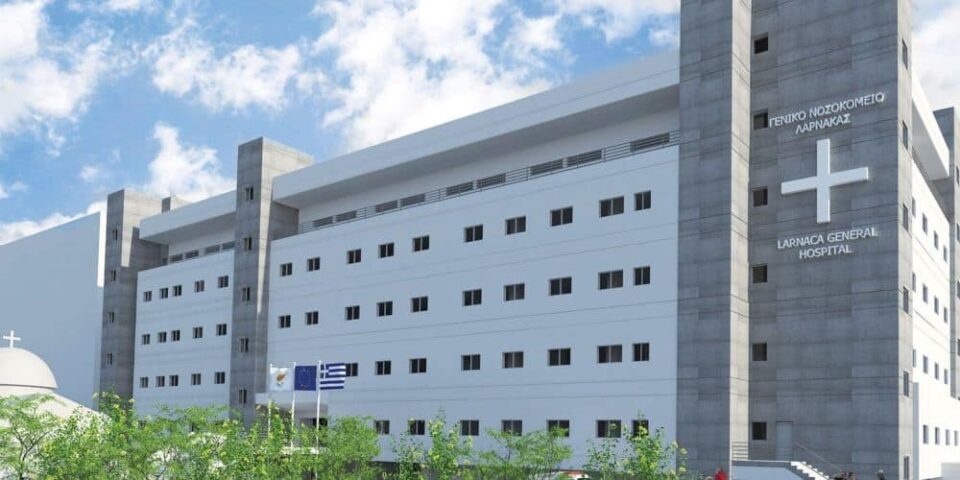 Noise from hot water boilers at Larnaca hospital’s new wing is causing sleepless nights for residents living nearby, the Green party said in a written announcement on Wednesday.

For about a year since the new wing opened, the noise from the constantly running boilers has kept locals from sleeping at night, while keeping doors and windows open is out of the question, the announcement said.

Locals have contacted all the competent government departments, ministries and Larnaca municipality to no avail.

As a result, a spontaneous protest was organised outside the hospital on Wednesday with threats to block the entrance if no measures are taken to resolve the problem.

However, the state health service (Okypy) said that since the boilers are not medical equipment, their maintenance and repair is the contractor’s responsibility for the next 12 years, not the hospital’s.

It seems that the machines in question were not selected for their quality, but for their low price, the Greens said, adding that replacing them may cost more than € 700,000.

Real and uncanny: ‘The Aunt (Nada)’ by Paula Rego