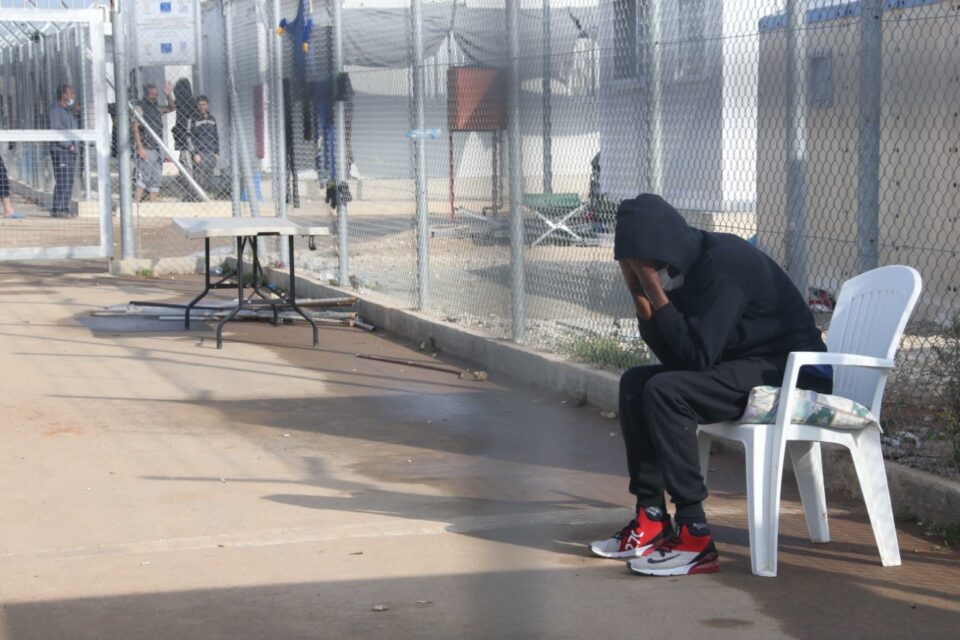 A total of 7,036 new asylum applications were submitted in 2020 in Cyprus, raising the year’s backlog to nearly 20,000, Unhcr Cyprus reported on Thursday.

The statistics were updated based on figures provided by the government’s Asylum Service and the Refugee Reviewing Authority which continued to operate until December 2020 in order to clear its backlog of appeals.

According to the report, 19,660 asylum applications were pending at the end of 2020 with new applications falling by 44.7 per cent from the previous year.

In addition, the top ten countries of origin of new asylum-seekers in Cyprus in 2020 were Syria, India, Cameroon, Bangladesh, Pakistan, the Democratic Republic of Congo, Nigeria Nepal, Georgia and Egypt.

In 2020, the government’s Asylum Service and the Refugee Reviewing Authority granted refugee status to 172 people and subsidiary protection status to 1,512.

The vast majority of Syrian applicants, 1,404, were granted subsidiary protection status with 21 granted refugee status in 2020.

The statistics also show that five main nationalities of persons receiving international protection from 2002 to December 2020 were Syrian, Palestinian, Iraqi, Iranian and Somali, while most rejections related to applicants from Pakistan, Georgia, India, Bangladesh, Egypt, Cameroon and Nigeria.

From 2002, when the Cyprus government took over refugee protection responsibilities from UNHCR, to December 2020, it had received around 87,589 asylum applications, with 20 per cent granted international protection and the rest given subsidiary protection status.

In addition to the applicants residing in government-controlled areas, 86 refugees under UNHCR’s mandate reside in the north and 21 in British bases, the report said.