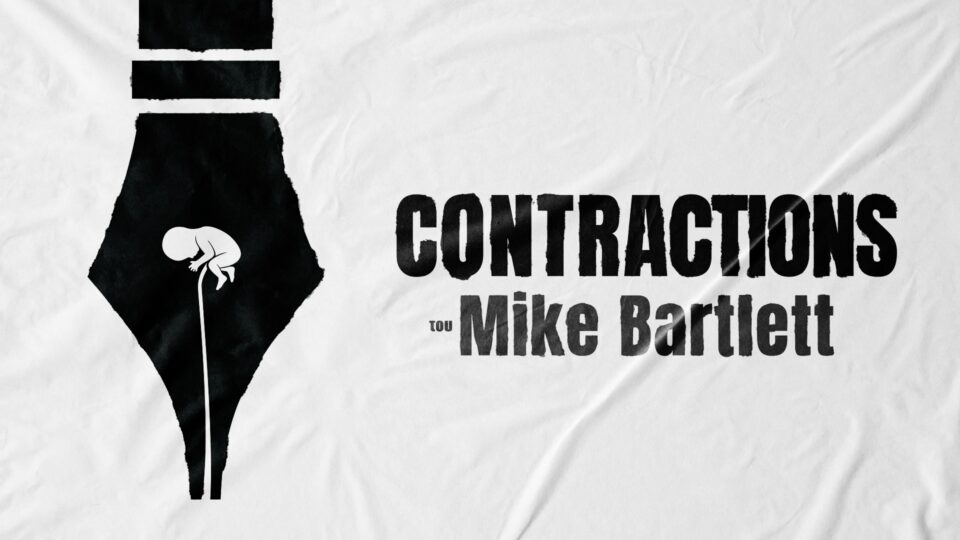 Relationships at the workplace – they happen. Probably often. Perhaps someone you know has been in one, perhaps you have been in one. But it’s no-one’s business but your own, right? Well, not entirely if your company’s HR department has strict, possibly inexplicable, rules about colleagues’ relationships.

In Mike Barlett’s play, which first premiered in London’s Royal Court in 2008, protagonist Emma finds that her dating and sex life is quite a matter for her manager. This April, Anyhow Theatre Ensemble is making its Cyprus debut with a Greek adaptation of the play Contractions at ARTos Cultural and Research House.

What began as radio play Love Contract, first broadcast on BBC Radio 4 in November 2007, turned into Barlett’s Contractions play which revolves around just two characters. Employee Emma and her manager enter a satirical yet at the same time, turbulent discussion about Emma’s relationship with a co-worker as the company adopts a new policy that requires employees to sign legal disclaims about their sexual relations.

Yet how are boundaries defined? What is private life and when is the appropriate stage to inform your manager of a dinner date? What starts as a comical interaction turns into a dark warning about employees’ freedom. Between April 10 and 25, Anyhow Theatre Ensemble invites audiences to explore the limits of human relationships and company interest which threatens personal liberty.

Forget Saab and Volvo, Sweden has a new flagbearer

International Installation Art Festival to be held in Nicosia