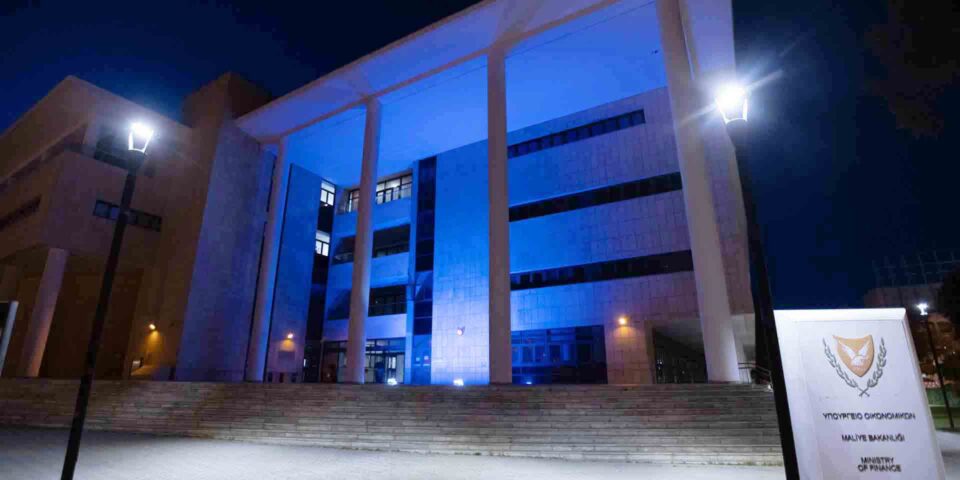 Labour Minister Zeta Emilianidou said beyond the symbolic marking of ‘Light it up Blue’, the state has adopted a number of support measures, among them three homes in the community offering housing to adults, paying disability allowance as part of the minimum guaranteed income and grants for home care and day centres.

Education Minister Prodromos Prodromou said blue lights at some schools aimed to raise awareness about people who communicate in a different way, while Interior Minister Nicos Nouris said the ministry wanted to send a message to society for awareness about autism.

One officer and suspect dead in US Capitol attack

Our View: Getting big salaries for doing the minimum is a public employee’s ‘conquest’