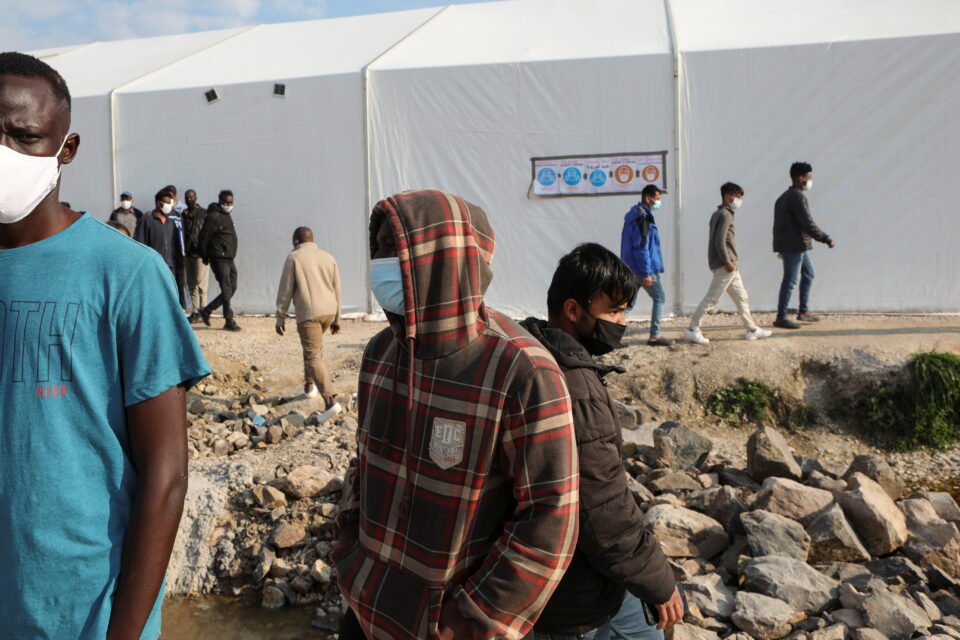 Greece accused Turkey on Friday of trying to provoke it by attempting to push boats carrying migrants into Greek waters.

Greece and Turkey disagree on a range of issues, including energy resources in the Mediterranean, and tensions between the NATO allies rose last year when thousands of asylum-seekers in Turkey tried to storm the Greek land border.

Migration Minister Notis Mitarachi said the Greek coastguard had reported multiple incidents on Friday of the Turkish coastguard and navy accompanying migrant boats “to the border of Europe, in an effort to provoke an escalation” with Greece.

“It is beyond doubt that these migrants departed Turkish shores, and given the fact they were supported by Turkey, were not at risk,” Mitarachi said in a recorded statement.

“We call on Turkey to stand down and stop this unwarranted provocation.”

The Turkish foreign ministry said it was not aware of the incident while the defence ministry did not immediately respond to a request for comment.

Turkey has also accused Greece of “harassing” its vessels in the eastern Mediterranean and of taking “provocative actions”.

The Greek coastguard said that in one incident a boat carrying migrants tried to enter Greek territorial waters on Friday accompanied by a Turkish coastguard vessel. In another, two Turkish vessels tried to push a dingy with migrants into Greek waters.

In a third incident off the island of Lesbos, a Turkish coastguard vessel entered Greek territorial waters and harassed a Greek patrol boat, it said.

Nearly a million asylum-seekers, mostly Syrians, Iraqis and Afghans, crossed to Greece from Turkey on boats in 2015 at the start of Europe’s migration crisis. A year later, the EU struck a deal with Ankara to stem the flow and numbers fell dramatically.

Mitarachi called on Turkey to “live up to” its commitments under the deal.

‘Your GP is not your secretary’, HIO tells public