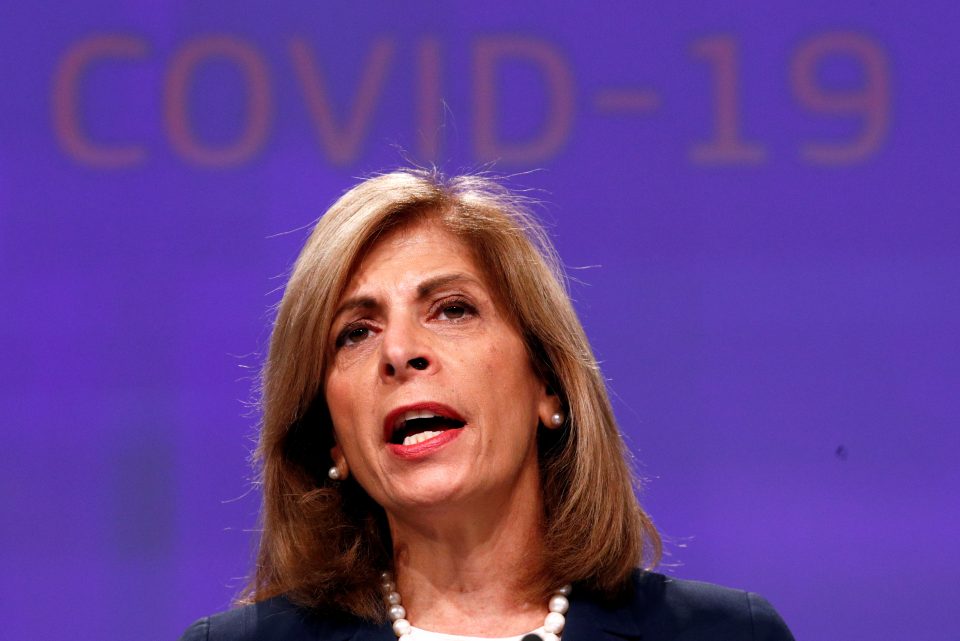 Cancer patients are expected to increase by 25 per cent across Europe by 2035, according to European Commissioner for Health and Food Safety Stella Kyriakides.

The commissioner was talking in a webinar on the EU4Health and Europe’s ‘Beating Cancer Plan’ organised by the Cyprus association of cancer patients and friends (Pasykaf) in collaboration with the Office of the European Parliament, the Representation of the European Commission in Cyprus, the Cyprus International Institute for Environmental and Public Health – Tepak, and the Europe Direct Information Centre (EDIC) in Limassol.

According to the commissioner, cancer will be the main cause of death in Europe by 2035.

Data from the World Health Organisation however is even grimmer. The number of global cancer deaths is projected to increase by 45 per cent by 2030, reaching 13 million worldwide annually.

The EU4Health programme is expected to address inequalities between population groups and countries in terms of access to affordable, preventive and therapeutic healthcare, Kyriakides said.

The programme is the European Union’s response to Covid-19, which has had a major impact on medical and healthcare staff, patients and health systems in Europe. With a €5.1 billion budget, EU4Health is the largest health programme to date and will provide funding to EU countries, health organisations and NGOs.

Part of the programme includes measures to tackle cancer while the commissioner also referred to childhood cancer, which is the leading cause of death in children.

Pasykaf’s Executive Director Nikolas Filippou talked about the experience of people in Cyprus with cancer and presented the challenges faced by the association in terms of cancer management in Cyprus.

Not just about science and engineering

The stream wars and the rise of the House of Mouse