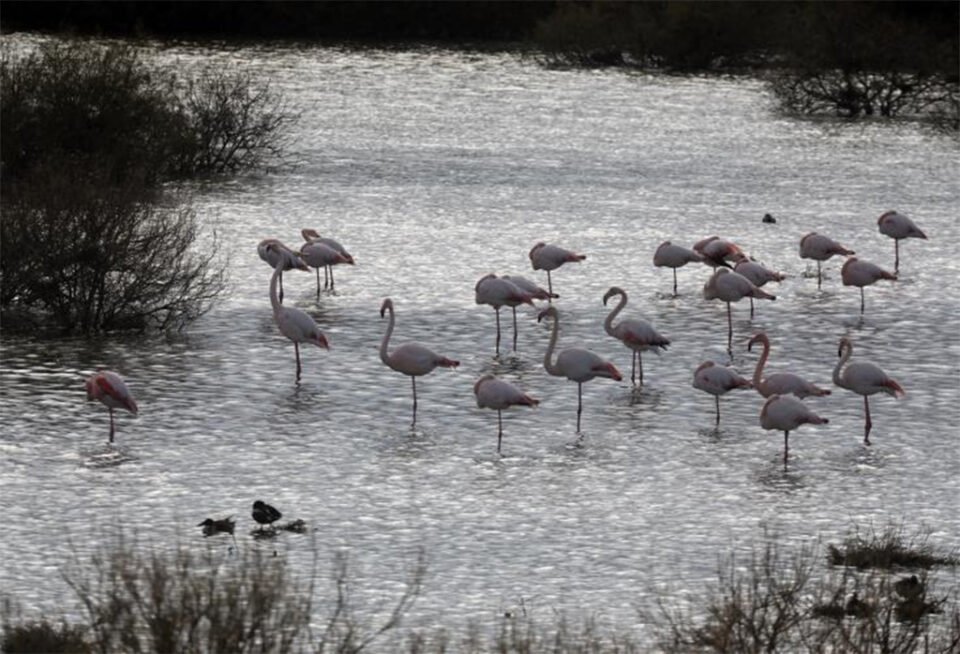 Community leader of Oroklini Neophytos Fakontis has urged people to stop polluting Oroklini Lake after municipality workers informed him of a spike in rubbish being dumped there.

The lake, located 9km from Larnaca, is one of only seven natural wetlands in Cyprus. It provides shelter for over 190 types of migrating birds, out of which 30 nest there.

Speaking to the Cyprus News Agency on Monday, Fakontis said that although visitors generally respect the area more rubbish has been found in the lake in recent months, especially where there is tall vegetation.

“Various objects, including large domestic appliances, were found in the lake in recent times,” Fakontis said.

“Oroklini community workers regularly have to collect rubbish from the lake and take it to be discarded safely at designated green points.”

Regarding the measures taken by the community councils for offenders, he said that several signs urging not to dump items in the lake were placed around Oroklini, both in Greek and in English.

“Furthermore, when people are caught polluting the lake, they are immediately fined and, at times, reported to the police,” Fakontis said.

“I’m calling on everyone to respect the lake, which represents a great resource to us, both naturally and as a touristic attraction for both locals and foreigners,” he concluded.

The stream wars and the rise of the House of Mouse