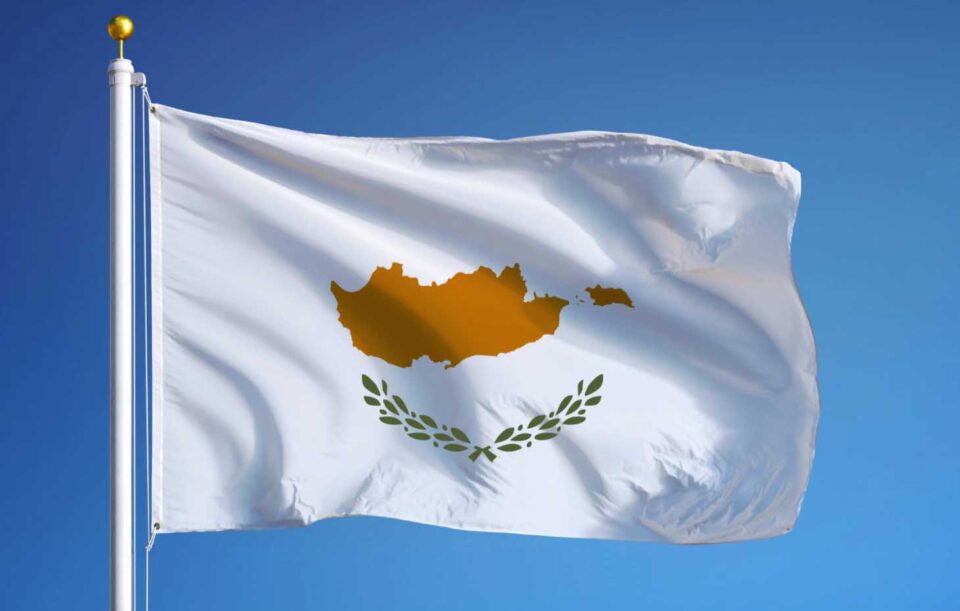 A campaign calling for online signatures to a petition in support of the reunification of Cyprus was launched on Tuesday, three weeks before the informal five-party conference in Geneva.

The petition, addressed to the President of the Republic, and co-signed by 150 well-known Cypriots from different social and political backgrounds, can be found on the website 1Cyprus.eu and can be signed by citizens over 18.

The organisers of the 1Cyprus initiative, a group of five individuals, said they were exclusively motivated and guided “by genuine concern for the future of Cyprus, in view of the real danger of our country being permanently partitioned and running the future risk of the whole of Cyprus falling into the hands of Turkey.”

The only way to avert this danger was through reunification on the basis of the Security Council resolutions and in accordance with the consensus reached at the Berlin meeting on 25 November 2019 between President Nicos Anastasiades and then Turkish Cypriot leader Mustafa Akinci.

The group appealed to citizens “to join ranks with us, by co-signing the petition in support of the reunification of Cyprus and encouraging others to do the same, so that we may, all together, make our voice heard and avert the consolidation of the partitions of our country and big catastrophe for our country.”

The group undertaking the initiative is made up of businessmen Phanos Epiphaniou and Andreas Matsis, advocate Eric Montanios, Cyprus Mail/Alithia columnist Christos Panayiotides and former ambassador Pavlos Anastasiades. They took encouragement from an opinion poll, conducted by the University of Cyprus, that found 80 per cent of respondents supported reunification.

During Tuesday’s presentation there were also video messages of support from former president George Vassiliou, former foreign minister Ioannis Kasoulides and Bishop of Constantia and Famagusta Vassilios among others.

In his video message Vassiliou said: “Today we are fighting tooth and nail to avert the opening of Famagusta under Turkish administration, the same with regard to the (withdrawal of) the UN peacekeeping force and more. For as long as no progress is made on a settlement Turkey would seek the undermining of the Cyprus Republic.”

Kasoulides, in his video message, answered those that argued things should stay as they are because the status quo is better than a settlement. He dismissed this as “a pseudo-dilemma” because the “status quo does not stay the same but usually it changes and whatever changes is clearly against us.” He cited the example of the opening of Famagusta and “our weakness to exploit our EEZ,” while also referring to the possible withdrawal of Unficyp.

The campaign promoting the petition is based on a visual concept put together by Telia and Pavla-BBDO ad agency. It draws the map of Cyprus minus the territories that will not be under the control of Cyprus Republic in the event of no reunification. The island’s map as depicted on the Cyprus flag is without the occupied area, the buffer zone and the British bases and looks very peculiar, although it is a sign of the future without a solution.

Funding for the 1Cyprus campaign, which reached €105,000, was provided by 17 individuals, said Panayiotides, who said the group will have a €5,000 shortfall once its advertising campaign and other expenses were paid for.

Animal Party announces it will field candidates in all districts