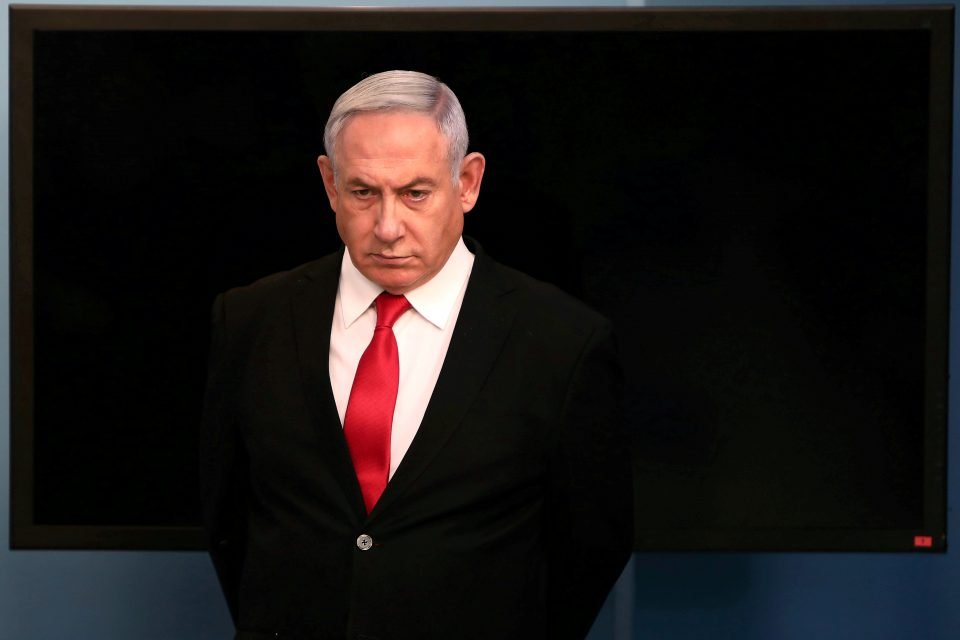 The country’s longest-serving leader, in power consecutively since 2009, now faces the tough challenge of enlisting enough allies for a governing coalition.

Under law, Netanyahu will have 28 days to do so, with the possibility of a two-week extension before President Reuven Rivlin picks another candidate or asks parliament to choose one. Continued deadlock could ultimately result in a new election.

Announcing on television his choice of Netanyahu, Rivlin cast doubt on his prospects for success and on whether any other prospective candidate could complete the task.

“To my great regret, I have the impression that none of the candidates, at this stage, has a real chance of putting together a government, one that would win a confidence vote in parliament,” Rivlin said.

He noted that he was legally bound to make the nomination nonetheless.

Israel’s election on March 23, its fourth in two years, ended with neither a Netanyahu-led right-wing and religious bloc nor a prospective alliance of his opponents capturing a parliamentary majority.

In consultations Rivlin held with political parties on Monday on granting the coalition-building mandate, Netanyahu received more endorsements than his challengers, but was still short of a majority in the legislature.

In his televised remarks, Rivlin said that under Israeli law, Netanyahu, as the current prime minister, was not disqualified from being assigned the task despite his indictment on corruption charges.

Rivlin made the announcement as Netanyahu’s trial entered its second day in a Jerusalem courthouse.

Charged with bribery, breach of trust and fraud, Netanyahu has denied any wrongdoing, accusing the prosecution of an “attempted coup” aimed at ousting a “strong, right-wing prime minister”.

“The president fulfilled his duty and he had no choice, but granting Netanyahu the mandate is a shameful stain on Israel,” Netanyahu’s strongest rival, centrist politician Yair Lapid, said.

Netanyahu, backed by 52 of parliament’s 120 members, has tried to break the stalemate by urging two right-wing rivals – former defence chief Naftali Bennett and veteran politician Gideon Saar – to join him in a conservative government.

Bennett, addressing legislators of his Yamina party, wished Netanyahu success in his task, but the possible kingpin politician remained non-committal on whether he would enter into an alliance with him.

“We will come, with goodwill, to any coalition talks in order to establish a stable, right-wing government,” Bennett said. “I pledge that whatever government is created, regardless of who puts it together, we will make sure that it represents all Israeli citizens.”

Saar, leader of the New Horizon faction, has publicly ruled out serving under Netanyahu, saying a change in national leadership was imperative.

Lapid, who heads the Yesh Atid party, said on Monday he had proposed a coalition deal to Bennett. Under the arrangement, Bennett would serve first as prime minister and then Lapid would take over.

Bennett, who has seven seats in parliament to Lapid’s 17, said such a government must reflect the right-wing sentiment of most Israeli voters rather than just be a patchwork alliance of parties from the right, centre and left.

Stress: how it affects your skin and what you can do about it