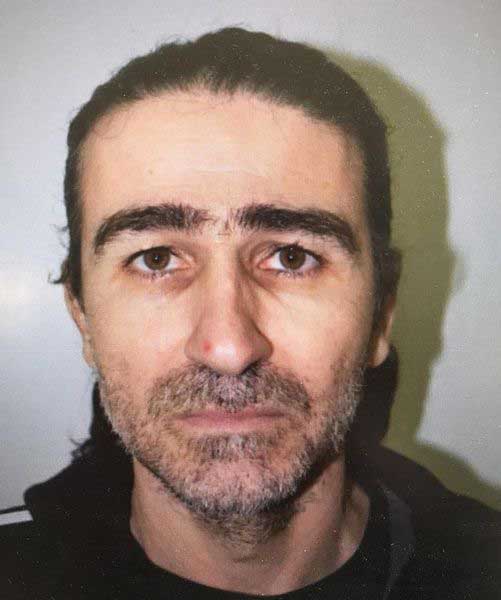 Police on Wednesday published the name and photograph of a 49-year-old Limassol man wanted in connection with a quantity of drugs found at his home.

Police said an arrest warrant has been issued for Efsthathios Nicolaou who is wanted on suspicion of possession and trafficking of 34 grammes of cannabis and four grammes of cocaine found in his home last Friday.

Officers also found €950 in cash whose origin they were investigating.

Authorities arrested a 68-year-old woman who lived with the suspect after a search of the house.

Anyone with information on his whereabouts should contact Limassol’s drug squad on 25805068 or 1498 or the public hotline 1460.