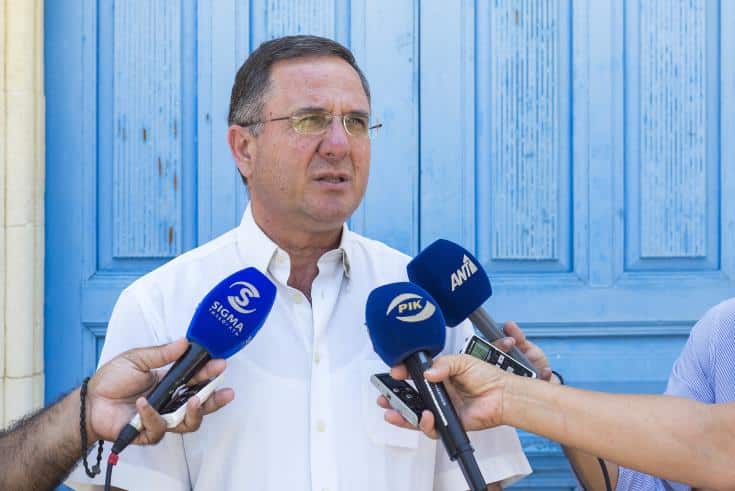 Parliament decided Wednesday to hire outside experts to audit two lists with the names of politically exposed persons (PEPs) with bad debts in commercial banks and the former co-op.

An ad hoc committee decided that parties have until next week to prepare their position’s concerning the auditors’ terms of reference while the House president will have meetings with the attorney-general and the personal data commissioner.

Both lists have been published by parliament on its website against the advice of the personal data commissioner.

Despite having bad debts, there was no proof that any of the officials had received favourable treatment from banks.

House director Socratis Socratous said parties decided to hire an outside audit firm to go through the lists according to the terms of reference set by parliament.

Solidarity party MP Michalis Giorgallas said his party wanted an in-depth probe that will go beyond the published data.

“This is the only way to clear the atmosphere; have an effective investigative process, accountability and punishment of any people who broke the law,” he said.

But it would also create the necessary political culture needed by the country, which would put off those in power from dependencies and corruption.

Green party MP Giorgos Perdikis expressed concern over the fact that other parties appeared to be kicking the can down the road until after the elections.

“It is doubtful if the investigation would continue with the new parliament,” he said, adding that it seemed others wanted the matter shelved.

One of the PEP lists was compiled by commercial banks a few years back and contains hundreds of names of people and companies linked to politicians and their financial dealings.

The second list, including 22 names of mostly former MPs, eight companies, a trades union and a football club, was prepared by the audit service as part of a report into Kedipes, the entity that replaced the co-op, and took over some €7.5bn in non-performing loans.

International passenger traffic down 89% in February, no sign of recovery: IATA

Coronavirus: Tourists bound by the same measures as the rest, government says