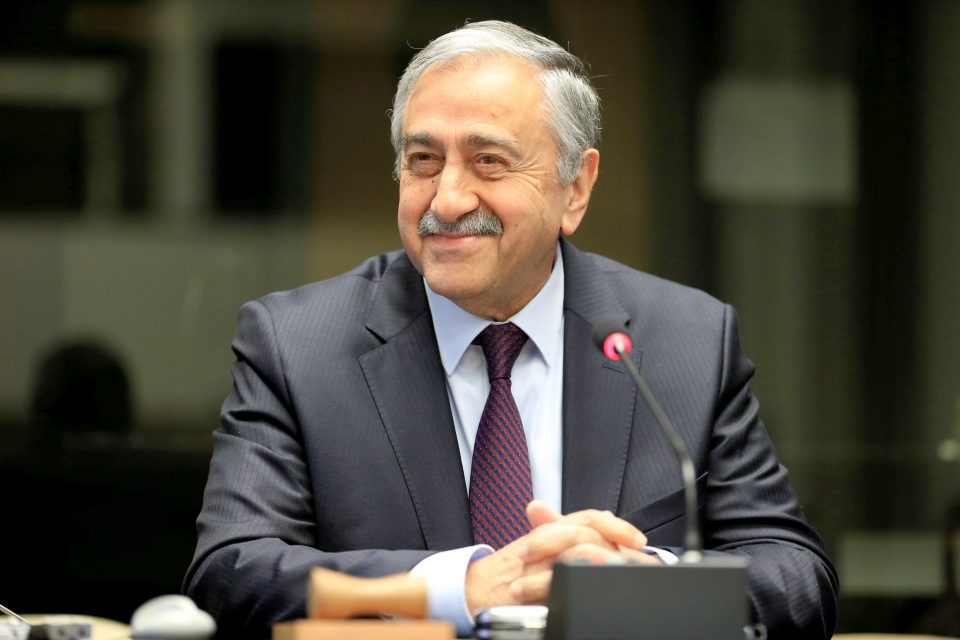 A bi-zonal bicommunal federation (BBF) remains the only realistic solution for the reunification of Cyprus, according to former Turkish Cypriot leader Mustafa Akinci.

Speaking at an online event arranged by a leftist Turkish Cypriot group on Friday night, Akinci reiterated that since the beginning, the only feasible solution was a BBF, according to Politis.

He said that no Turkish Cypriot would accept a solution that would only give authority to the Greek Cypriots, while the two-state solution promoted by Turkey would not be accepted by the international community.

“The solution must be mutually acceptable, and everyone must work in this direction,” Akinci said.

The stance of President Nicos Anastasiades “does not help” as his statements remain unclear concerning the political equality among Greek and Turkish Cypriots, the former leader said.

Akinci said that if both sides continue like this, “the dependence of the Turkish Cypriots on Turkey will increase and efforts will be made to become a province, something that will not be to the benefit of either side.”

“It is time for action,” he said, urging those who want a solution to the Cyprus problem, including NGOs and political parties to unite and work towards a solution on the basis of a bizonal bicommunal federation in accordance with UN parameters.

Meanwhile, the UN Secretary-General’s special envoy Jane Holl Lute was set to arrive on the island on Saturday for separate meetings with the two leaders ahead of the summit which is slated to take place between April 27 to 29 in Geneva.

The informal five party meeting is expected to resume the talks based on a BBF which is the agreed solution framework and where things left off in at the last failed round of talks in Crans-Montana in 2017.

A solution could have been achieved in Crans-Montana, Akinci said but the refusal by President Nicos Anastasiades to invite Greek Prime Minister Alexis Tsipras to the Swiss resort to thrash out the guarantees with Turkey and the UK, led to the collapse of the negotiations.

According to Akinci, UN secretary-General António Guterres is aware that Anastasiades himself suggested a two-state solution to Turkish Foreign Minister Mevlut Cavusoglou in 2017, but asked him to wait until after the 2018 presidential elections and his re-election to promote the specific solution.

Anastasiades has received flak since then after several quarters said he had raised the two-state solution, which is now being pushed by the Turkish side as the only way forward even though the EU will not countenance such a development. In the meantime, the Greek Cypriot side is insisting talks pick up where they left off in 2017 and must be based on a BBF.