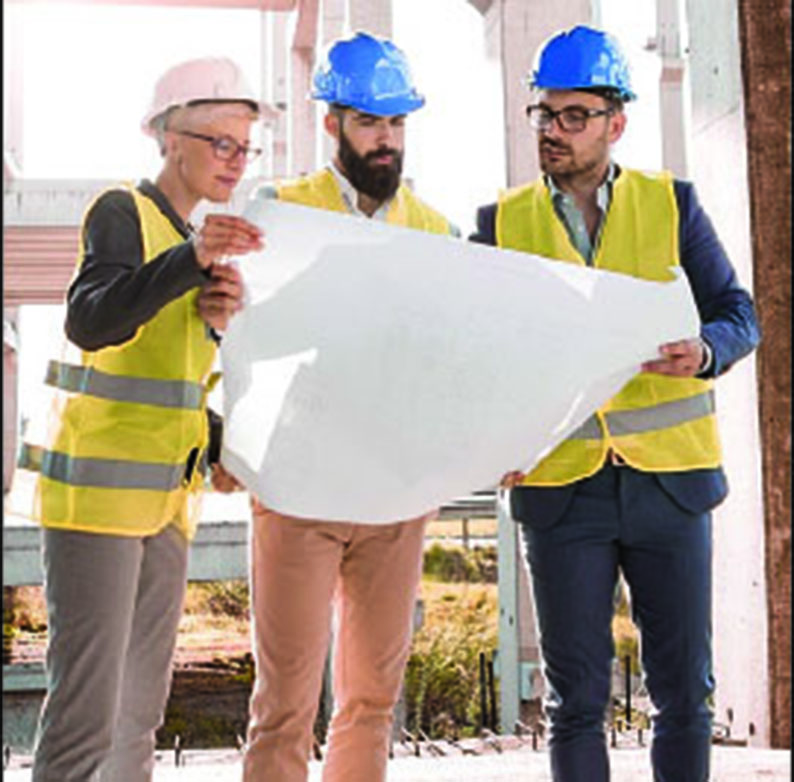 The issue of a “decentralised” federation has been preoccupying my mind over an extended period of time. In my opinion, it is an issue that deserves careful handling for the reasons set out in this article.

To start with, what exactly had been agreed on the issue of competences (up to the stage of the break-up of the negotiation process at Crans-Montana) is surrounded by a cloud of haze. In addition to the fact that the substantive content of a few chapters was not completely clarified, certain other chapters were left untouched, while the dividing line between those specific competences assigned to the federal government and those competences assigned to the constituent states, remained blurred – a fact that foreshadowed future headaches.

I believe that an essential condition for the long-term survival of Hellenism in Cyprus is the homogenisation of Turkish Cypriots and the settlers, who will remain in Cyprus, with the rest of Cypriot population. The continuation of a confrontational climate and the turkification of occupied Cyprus will gradually lead to the occupation of the whole island – a prospect which Turkey naturally views with a favourable disposition.

Conditions of equal (or almost equal) opportunities will be secured only if the operating rules governing the functioning of the state and the economy end up being substantially uniform, throughout the Cyprus Federation.

To attain this goal, the “rules” must be jointly formulated by the two federated states (on the basis of the one positive vote). Such conditions will not be automatically secured by merely relying on the European Union regulations and directives, particularly if these regulations and directives are applied in the north with Turkey’s extensive (albeit informal) involvement.

A good example of the kind of problems that will arise is the imposition of proficiency in Turkish or Greek, or the knowledge of the “local” regulations on professionals – medical practitioners, engineers, architects, lawyers, accountants etc. – who wish to practise their profession in the Turkish Cypriot or the Greek Cypriot constituent state, Such mechanisms have been extensively used for effectively blocking the free movement of professionals within the European Union area.

In other words, the joint formulation of the rules, even though this may encounter certain minor problems at the beginning, will serve as a strong shield for neutralising extremist pressures, both in the north and in the south.

In contrast to the joint “formulation” of the rules, the “application” of the rules will be delegated to the constituent states, with the possibility, of course, of seeking the protection of the courts, in the event that the rules are improperly applied.

The joint formulation of the rules and the decentralisation of their application/enforcement is a “formula” which satisfies the desire of both sides to avoid disturbing the day-to-day life of the population. It satisfies the Turkish Cypriot demand for political equality, and it satisfies the demand of the Greek Cypriot opposition parties for a strong centralised state. Most importantly, it promotes the much-desired homogeneity of the country as a whole.

The proposed approach introduces three different “grades” of centralisation-decentralisation – an arrangement that avoids the distortive impact caused by the absence of shades of grey between black and white, but it also deals with the issue of the “residual” competences, i.e. the “classification” of the competences that has not been predetermined. These “unknown” competences will be automatically classified at the middle of the spectrum of the three “grades”. In other words, they will be treated as “standard competences”, where the rules are “jointly formulated” but the “application” of the rules is delegated to the two constituent states.

The approach proposed in this article will greatly facilitate the dispelling of the cloud of haze which currently covers the field of “competences”. By extension, it will pave the road for quickly arriving at an agreement, given that the bulk of the “competences” will come under the middle category. This middle category will also serve as the default value of the competences that will not have a preselected classification.

In my opinion, the arrangement proposed in this article may be presented at the forthcoming negotiations as a “compromise”, which fully satisfies the Greek and Turkish Cypriot goals and aspirations, while, at the same time, fully remains within the parameters of the United Nations and those of the Guterres Framework.

The proposed arrangement could be summarised as follows: