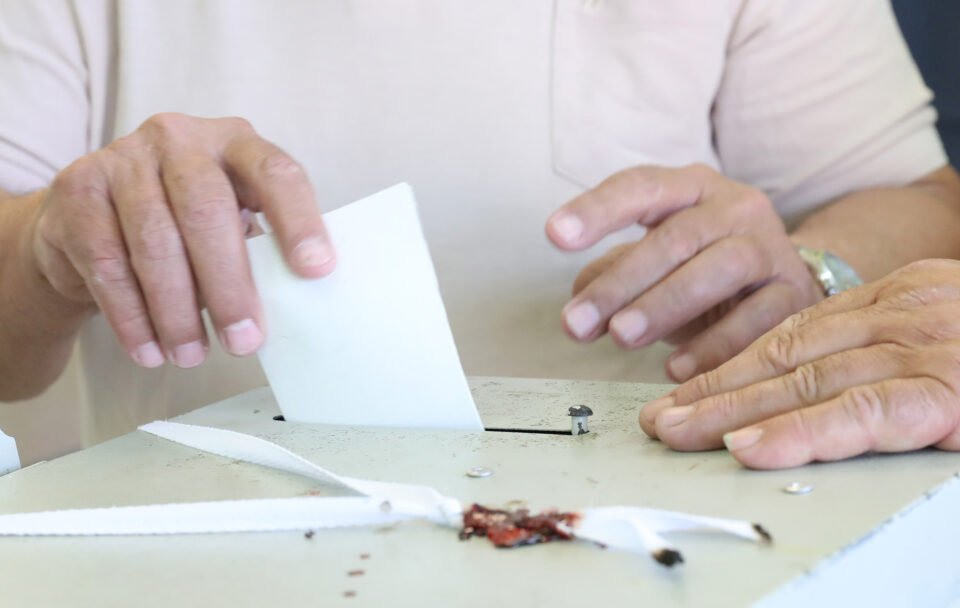 More than three months after Brexit was finalised, British permanent residents are pressing for answers from the Cyprus government regarding their voting rights. So far, no concrete information has been forthcoming.

The matter is particularly important in Paphos, home to the largest number of the more than 50,000 British permanent residents on the island.

Tala municipal councillor, Cathi Delaney, represents the British community of Tala and has been trying to determine if UK residents will still be eligible to vote and stand for office in local elections, but her approaches have been met, “with a wall of silence”.

“I have written to the minister of the interior as I understand that several European countries have already confirmed to their resident UK expats that they will retain their vote and ability to stand in local elections, so I am at a loss to understand why Cyprus has not yet taken the same step,” she said.

“I have to ask that if the UK expats are seen as valuable members of the community in Cyprus, why is the government dragging its heels?” she said.

Pre-Brexit, British permanent residents as European citizens were allowed to vote and stand in local elections. Only Cypriot citizens can vote in parliamentary and presidential elections.

The British High Commission would not be drawn on the matter but told the Sunday Mail: “We have raised with Cypriot authorities voting rights in municipal/local elections for UK nationals in Cyprus.”

Peyia councillor Linda Leblanc represents the Peyia coalition of independents, and has been working on securing post-Brexit voting rights in local elections for UK residents in Cyprus for a number of years. Peyia is home to a large number of British residents.

“Cyprus and the UK have a bilateral agreement, and reciprocity should see Brits living in Cyprus and Cypriots living in the UK have the same rights. I believe that British residents will have the right to vote in local elections in Cyprus, but nothing has been officially announced yet,” she told the Sunday Mail.

The interior ministry told the newspaper that work is underway which should see British residents in Cyprus retain their vote and ability to stand in local elections.

“Normally, with the withdrawal of Great Britain from the EU, British nationals residing in Cyprus do not have the electoral rights applicable to nationals of member states of the European Union. However, at the request of Great Britain, the issue is being examined in the context of bilateral relations between the two countries,” a spokesman for the ministry confirmed.

“When the required technical work is concluded, and provided that the voting rights of the Cypriot community in the UK are safeguarded in a reciprocal manner, the Minister of Interior and the Minister of Foreign Affairs of the Republic of Cyprus will make the relevant announcements,” he added.

One issue on which permanent residents are eager to have a say is the long-awaited and hotly contested local government reform. A possible referendum on the issue may take place on the same day as the parliamentary elections on May 30, though whether it will go ahead is still a matter of heated debate between the government and opposition parties.

The project provides for sweeping changes in local authority operation, including cutting the number of municipalities from 30 to 17 and merging hundreds of communities to achieve economies of scale.

“The government is talking about a referendum [on local government], but who gets to vote? Will British residents be permitted?” Leblanc asked.

Although the reform clearly comes under the umbrella of local government concerns and will affect everyone, the interior ministry was clear on this point. Permanent residents – British or European – will not get to vote in any referendum.

“The referendum on the reform of local government will be held in accordance with the provisions of the Referendum Law, on the basis of which the people, i.e. Cypriot nationals, are consulted on particularly important issues of public-interest,” the ministry spokesman said.

“British nationals, like EU nationals, will not participate in the referendum on local government reform.”

There are also concerns being raised over any action British residents would have to undertake if allowed to vote.

“Would they need to re-register, could names be transferred to create another voter register. These are questions that need to be answered,” said Delaney.

“In the event of a decision granting electoral rights to British nationals, they will remain on the special electoral list and no action will be required on their part,” the ministry assured.

Our View: The current government has reverted to the state profligacy of the past

Cyprus copper is high grade, and rich in the Troodos — Venus Minerals chief