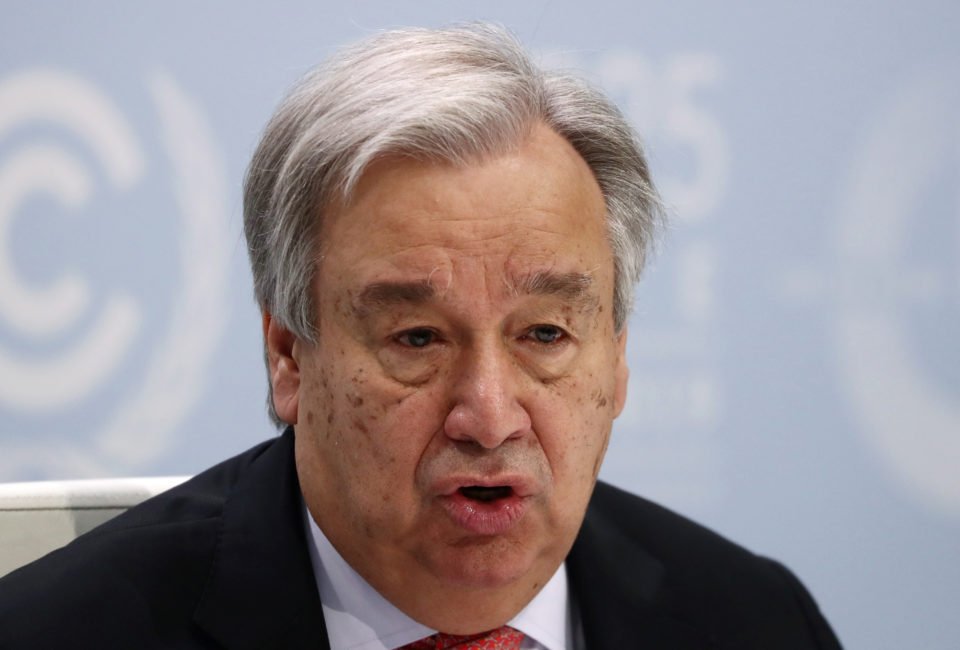 The aim of UN Secretary-General Antonio Guterres during the upcoming informal meeting in Geneva is to determine whether there is common ground between the two sides, the Cyprus News Agency (CNA) reported on Monday

Everything will depend on the discussions that will take place there, CNA quoted a source as saying, adding that the procedural issues have not yet been finalised due to the Covid-19 pandemic.

The same source said that Lute had said she would meet the UNSG before the informal meeting to determine the final arrangements, noting that everything would depend on the epidemiological outlook and the recommendations by the UN medical team.

The Geneva meeting is set to take place on April 27-29 and will be chaired by Guterres.

Anastasiades reiterated to Lute that he and the Greek Cypriot side are ready to constructively and creatively take part in the meeting, Koushos said following Sunday’s meeting, and he expressed the hope that the Turkish side will show the same so the Geneva meeting will have a result.

Following his meeting with Lute, Tatar said that based on a two-state solution the two communities can live side by side.

After 50 years of talking about a federation, the Turkish side will put a different solution on the table, he said, adding that UN parametres must be re-examined.

A viable, permanent and comprehensive solution to the Cyprus problem can only come about on the basis of sovereign equality, he added.

Regarding the issue of the EU’s presence at the conference, the CNA source said this would be handled by the EU along with Turkey, as the Turkish side does not agree with the EU attending.

On April 14, Greek Foreign Minister Nikos Dendias will visit Ankara to meet his Turkish counterpart Mevlut Cavusoglou, where they will discuss the informal meeting among other topics, according to CNA’s source.

After their meeting, Dendias is expected to brief Nicosia on what has been said about the Cyprus problem.

Extent of jurisdiction of the administrative court