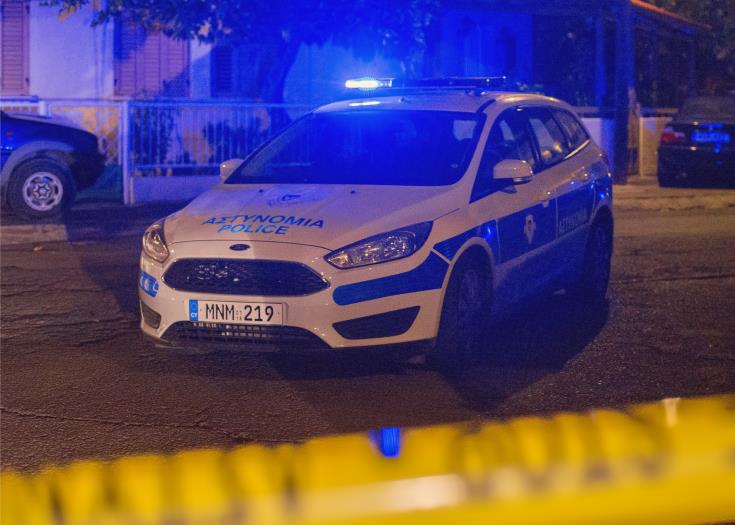 An explosive device went off Monday night that had been placed on the car of a 63-year-old, parked outside an apartment block in Limassol where he lives, police said.

The explosion damaged a several other cars nearby and the entrance to the building.

According to police, the explosion occurred around 9.30pm in the tourist area of ​​Yermasoyia.

The scene was cordoned off and the device was found.