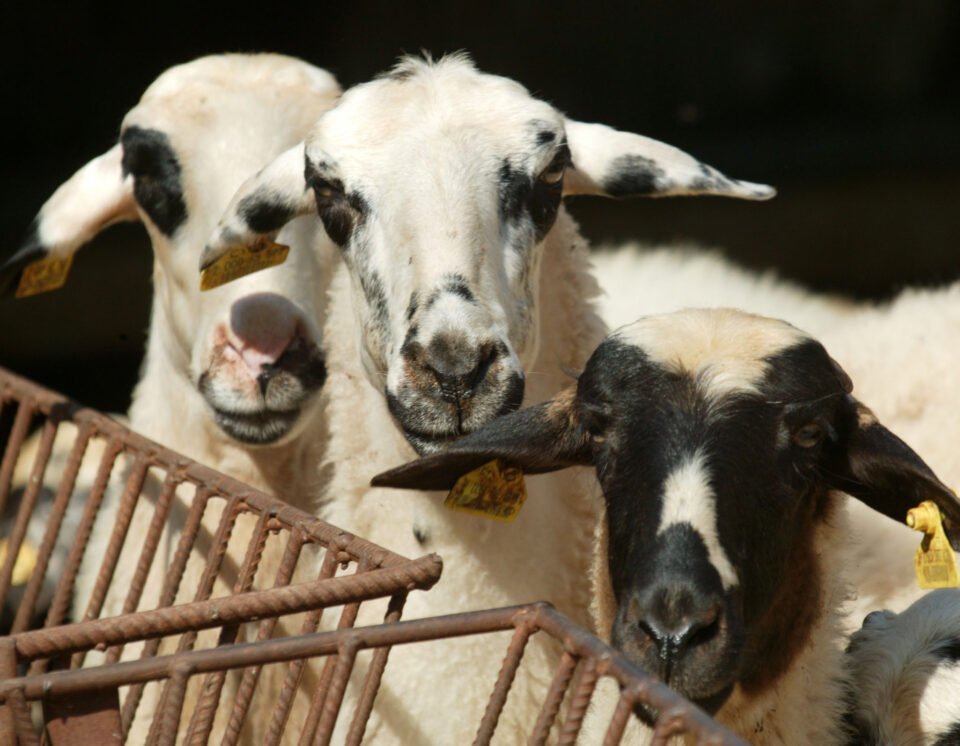 The plan, which concerns the years 2021 and 2022, contains several interventions aimed at strengthening the competitiveness of the agricultural sector in Cyprus, ensuring the sustainable management of natural resources and the creation of additional jobs.

A total of €97 million have been allocated, €64 million of which come from European funds and the remaining €33 million from national funds.

“The formal approval of the plan from the EU is expected in the next few days,” Kadis said.

“The plan will seek to invest into further technological development of the agricultural sector, to improve the rural infrastructure and upgrade the services provided in the countryside, and to support young farmers who want to join the sector.”

He added that it will focus on green growth and the promotion of a circular economy through a series of targeted measures, depending on the sector and the area in which each farmer operates.

“We as a government are fully committed to the development of the Cyprus countryside and the improvement of the quality of life of people living in rural and mountainous areas,” Kadis said.

“With these actions we are hoping to attract even more young farmers and introduce innovations in our agricultural sector in order to make it more competitive.

Both Kadis and Anastasiades also praised the registration of halloumi by the EU as a PDO as a milestone event for Cyprus, adding during each of their statements that the opportunities for the sector after the recognition are enormous.

“Our plans will see that proper investments and upgrades are made in areas where halloumi is produced, namely in sheep and goat farms, as well as in factories that produce milk,” Anastasiades said.

Kadis went into more detail and revealed that a total of €30 million will be allocated to the support and the upgrade of goat and sheep farms all over Cyprus.

He also said that attracting young people to the agricultural sector is one of the plan’s key goals.

“Young people interested in pursuing a career in agriculture will be able to apply for a €55,000 government grant to kickstart their projects, with the possibility of an even bigger sum should they present innovative ideas for farming in mountainous areas,” Kadis said.

“We are increasingly seeing young people who are willing to put in hard work and who have an appetite for innovation.

He cited the example of Odou village.

“Out of 170 inhabitants, 70 of them are young and almost all working in the agricultural sector, where they brought their own ideas and new technologies that will make them very competitive,” Kadis said.

Anastasiades said he recognised that the agricultural sector is just coming out of a very difficult year with the Covid-19 pandemic.

“To this end, we are implementing policies that will address the needs of rural Cyprus and that will at the same time modernise the primary sector, such as a specific bill that will address unfair commercial practices in the sector that directly and indirectly harm the producer and, as a result, the consumer as well.”

In addition to that, the government will also allocate an additional €20 million to relieve the farmers that suffered from the effects of the pandemic, Anastasiades assured.

On top of that, he said that the procedure to compensate farmers whose fields were affected by natural disasters, some of whom are yet to receive their compensation since 2010, will be properly addressed and accelerated.