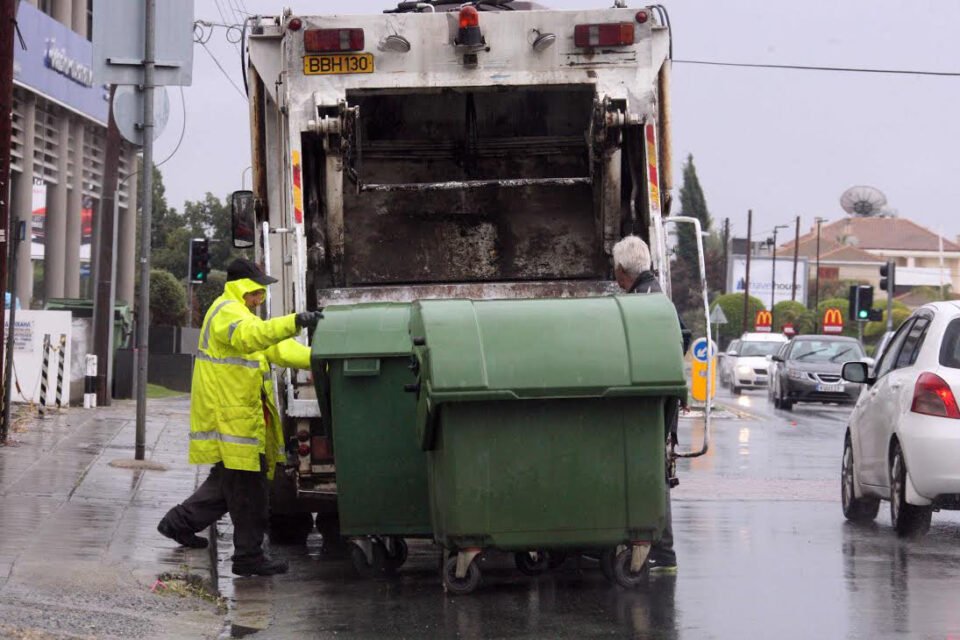 Everyone agrees reform is vital so why do we need a referendum?

In order to restore the mental balance of those that may have been worried about the implications of the headline, I hasten to make clear that I am not promoting another heroic ‘no’, merely writing my reaction to the government’s proposal for a national referendum on local government reform.

The government has already sent to the House the proposed question to be put before the people, when they vote in the May 30 parliamentary elections: “Do you agree with the reform of local government based on the proposal of the executive authority, for the creation of 17 new municipalities with administrative and economic independence?”

This story about the reform of local government has been going on for years. Everyone agrees that radical changes are needed. The number of municipalities today numbers 39 and is considered the biggest number in the world as a proportion of population. During British rule there were 12 mayors, six in the towns and six in the big villages. After independence, but especially after 1980, there was an explosion in municipalities. The areas of greater Nicosia – Aglanjia, Strovolos, Engomi, Ayios Dhometios that were once suburbs of the capital – became municipalities in their own right.

Something similar happened to the other towns. Economically speaking, this development proved a spectacular failure because it led to the fragmentation of responsibilities and resulted in soaring operational costs of municipalities at the expense of the taxpayers. This is why the merging of municipalities and their reduction to 17, as the government is proposing, is of the utmost urgency. For example, Nicosia, one rather small town in the EU, does not need to have five municipalities and consequently five times the expenses for the remuneration of mayors, deputy mayors, councillors, accountants, architects, civil engineers, plus their retirement bonuses etc. The merging and reduction in the number of municipalities does not mean the contraction of the social state. The infrastructure and social welfare programmes operating in the municipalities, such as health, environment and sports would not only be unaffected by the mergers but even improve. The same applies to the principles of proximity to residents and the democratic legitimisation of local government decisions. Simply put, costs will be reduced dramatically and benefit all of us.

No party or sensible person disagrees with these observations. Even the Union of Municipalities expressed its satisfaction over the proposed changes. In other words, everyone agrees that the reform is necessary. There is now also a strong incentive provided by the European Commission, which is committed to disbursing the significant amount of €968 million as long as reforms are implemented.

The government’s national referendum proposal was taken to the plenum last Thursday. Diko and Akel ensured it was rejected. Their reasoning was perverse. As the Akel chief said, “the best way is to proceed with synergies at the initial stage and have local referendums so that citizens can decide locally how they want to shape their future.”

In the final analysis, the disagreement is because the government favours holding a national referendum while the opposition wants a referendum for each municipality, with a single municipality having the power to block the reform. The question is, given everyone recognises the need for reform, why do they not focus on resolving the very few differences among the parties so that the relevant bills could be approved as soon as possible without holding referendums?

Nowhere does our constitution say that changes in constitutional laws should be put to a referendum. After all, the most significant development in our history since 1974, our accession to the EU, did not materialise after a referendum vote but through a vote by the legislature. A local government referendum could return a ‘no’ vote, no matter how inconceivable this may seem. Cypriots may understand the advantages of reform, but when that time comes and as residents of a village or town, that have to vote for the merging of their municipality with a bigger municipality it is possible they would have second thoughts.

Referendums do not necessarily strengthen democracy, but often lead to national catastrophes, as many academics have argued. I recommend the excellent article by Amanda Taub and Max Fisher, headlined “Why referendums aren’t as democratic as they seem”, and published in the New York Times on October 4, 2016. For example, the referendum of 1920 in Greece on the return to the country of the exiled King Constantine was the main cause of the Asia Minor disaster. The Allies had warned the Greek people that if Constantine returned they would feel freed of the obligation to show solidarity with the government of Greece. Despite this, the Greek people voted for the return of the king.

Cyprus also has its own example to offer, the referendum of 2004, when we voted against reunification. The catastrophic consequences of the ‘heroic no’ are in motion and permanent partition with all its dangers seems inevitable.

We are going to Geneva aiming at a positive outcome, FM says

Flying palaces: a tour of the world’s most pricey private jets