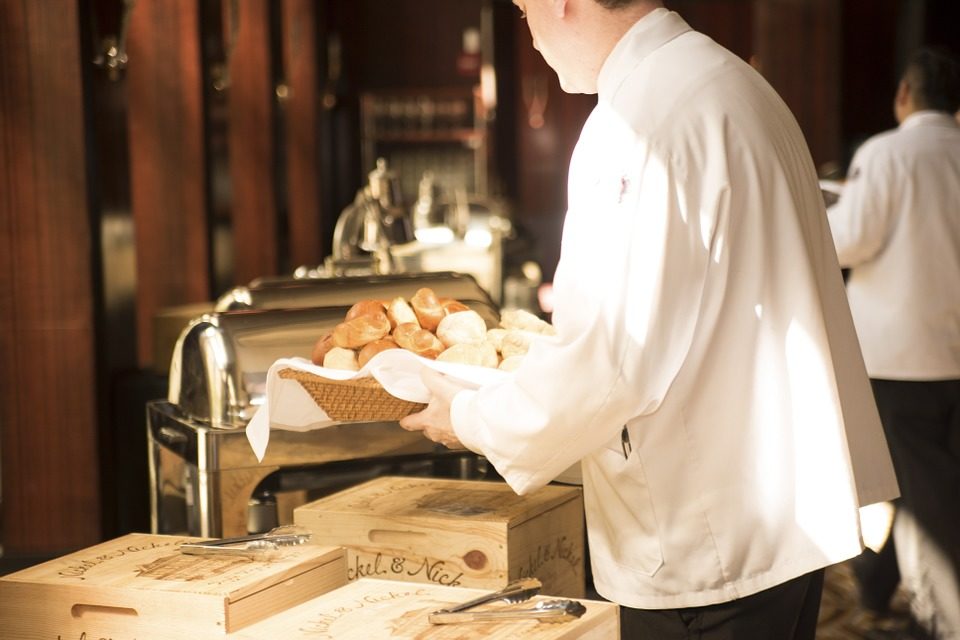 The Association of Cyprus Tourist Enterprises (Stek) on Tuesday proposed the establishment of one standard health protocol for all hotels nationwide, saying tourists inquire about countries’ coronavirus measures before booking their holidays.

In a letter addressed to the health and deputy ministry of tourism, the association asked to simplify the implementation of measures to prevent the spread of coronavirus in hotels by establishing a standard health protocol which would be adopted by all establishments across the island and will include restaurants, pools, gyms, spas and other services found in hotels.

“The creation of a protocol specifically for hotel units, is considered necessary both for reasons of understanding and implementation of the measures, but especially in terms of the specifics of their operation,” Stek said in the letter.

Relevant state officials will also be able to perform their checks for the implementation of measures in a more simplified manner, it was added.

The protocol will also contribute to the better information of travellers.

“The effort to attract tourists is particularly difficult this year due to the uncertain situation that prevails internationally,” the association said.

Implementing a single protocol will make it easier for hoteliers to update travel agents who according to Stek, “demand to know the measures adopted by different countries to inform their customers”.

The association proposed the protocol to be prepared by the deputy ministry of tourism in collaboration with hotels’ associations and representatives of the epidemiological team of the health ministry, which will have the final say on the protocol.

Coffee and caffeine: how healthy is our love for the brew?