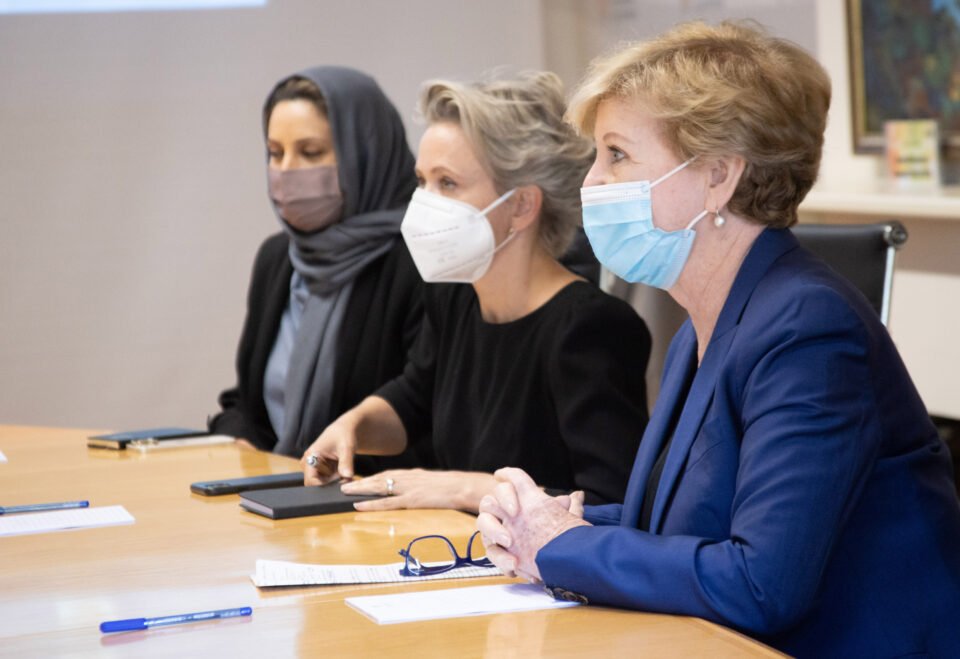 The UNHCR is ready to provide further help to Cyprus to handle the influx of irregular migrants, its assistant high commissioner for protection Gillian Triggs said on Wednesday.

According to an official announcement, the assurance was given during a meeting with Interior Minister Nicos Nouris in Nicosia.

Cyprus, which has the EU’s highest number of asylum applications per capita, has struggled to deal with large number of irregular migrants the majority of whom make their way to the government-controlled areas across the Green Line. Others arrive by boat.

Nouris told Triggs authorities were struggling to cope, both as regards the national asylum system and procedures and at reception centres.

Triggs said she was satisfied with the efforts on the part of the Republic of Cyprus to improve the living conditions of migrants at reception centres and conveyed the UNHCR’s willingness to offer further support and assistance, the announcement said.

Special reference was made to the need to find ways to put an end to the misinformation of migrants by traffickers, before they depart from their countries of origin, that Cyprus is a country that offers migrants opportunities to travel to central European countries.

She and Nouris also discussed the issue of returns and the need for the EU to enter into agreements with third countries for the return of migrants to their country of origin.

Coronavirus: Alarm as admissions stretch hospitals to their limit (Updated)