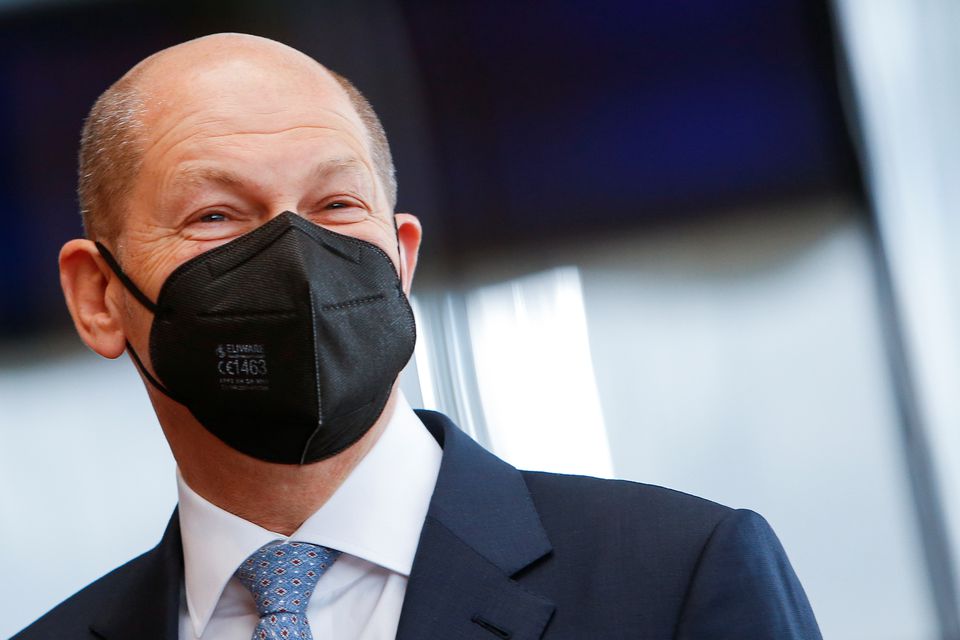 Germany’s finance minister denied any blame for the multi-billion-euro Wirecard fraud on Thursday, pointing the finger at the company and its auditors, EY, for waving the firm’s accounts through for a decade.

Olaf Scholz joins a long list of politicians and officials who have denied responsibility for slipshod oversight and what critical lawmakers see as a pro-Wirecard bias that failed to avert Germany’s biggest post-war fraud.

The case, on a par with the Enron scandal in the United States, has prompted the resignation of the heads of two German supervisory authorities, an overhaul of regulation, and criminal investigations.

Wirecard, which began by processing payments for gambling and pornography before becoming a hot technology stock and finally Germany’s biggest fraud, has cast a cloud over Scholz’s bid to succeed Angela Merkel as chancellor in September’s election.

“Responsibility for this highly criminal fraud does not rest with the government,” Scholz told lawmakers at a public inquiry into the affair.

“This fraud was not uncovered for 11 years because the auditors who were responsible for examining its finances … signed off on the accounts every single year.”

Some lawmakers challenged his account, while one called for an apology.

“Olaf Scholz carries the political responsibility”, said Matthias Hauer, a member of parliament for Merkel’s conservative CDU, currently in coalition with Scholz’s centre-left Social Democrats. He said the finance ministry was a “house on fire”.

The public inquiry has revealed contacts between Wirecard, former intelligence officials and the highest ranks of government including Merkel, who, ignorant of the brewing scandal, lobbied for the company in China.

EY has said that it acted professionally and blamed the fraud on a “highly complex criminal network designed to deceive everyone”.

Coronavirus: personal doctors will be allowed to administer AZ jabs, no portal necessary