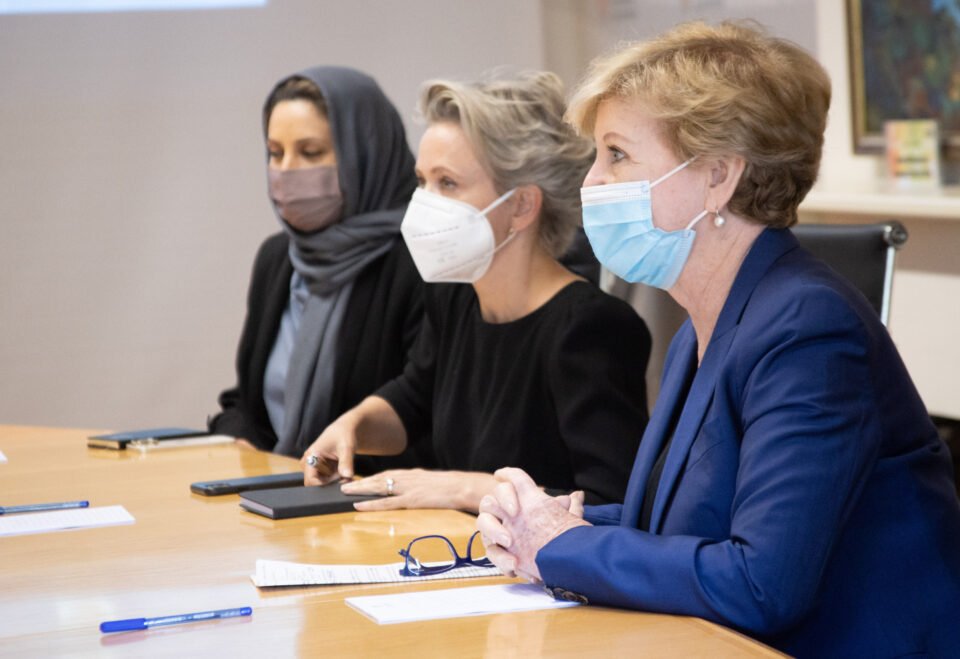 A UN Refugee Agency (Unhcr) official has expressed concern over the wellbeing of 200 migrant children, half of whom unaccompanied, currently hosted at an overcrowded reception centre, the organisation said on Thursday.

Built in 2014, it was meant to operate as an emergency reception centre for up to 400 people and later expanded to accommodate 1,000. It currently hosts more than 1,600.

“We are especially worried for the 200 children currently at the centre, half of whom are unaccompanied. They need specific care arrangements and to be separated from the adults,” Triggs said.

With infrastructure and sanitary facilities stretched beyond capacity, people at Pournara are being hosted in prefabricated units and tents lacking adequate access to electricity, hygiene facilities or gender-sensitive accommodation.

The agency has donated housing units, tents and other shelter and household assistance. Triggs offered further technical expertise to decongest the camp as well as counselling and protection services.

Most asylum seekers in Cyprus reside in urban areas and face particular difficulties.

They told Triggs about the challenges they face in securing accommodation and accessing employment and education.

If they are unable to sustain themselves, they may resort to onward movements.

“We had very open and constructive discussions with the government on all these issues and are very encouraged by the commitments we have received, including expanding safe areas for the children and vulnerable individuals at Pournara and addressing accommodation and integration gaps for asylum seekers,” the UN official said.

Triggs’ visit was dominated by discussions on access to territory and asylum and improving reception conditions. The Unhcr has offered to step up its support to help Cyprus tackle the challenges from increasing migrant numbers.

“Cyprus is one of Europe’s frontline states and it faces increasing migratory pressures. Among those arriving are people fleeing conflict and persecution, in need of international protection,” Triggs said.  “We offered to increase our support to the authorities to help ensure unimpeded access to asylum for those who need it, as well as technical support for safe, fair and efficient asylum processes, including access to legal aid.”

While Unhcr, previously received reports of pushbacks at sea of boats carrying Syrians and incidents of asylum-seekers stranded in the buffer zone, Triggs received assurances from authorities that new arrivals had access to national asylum procedures.